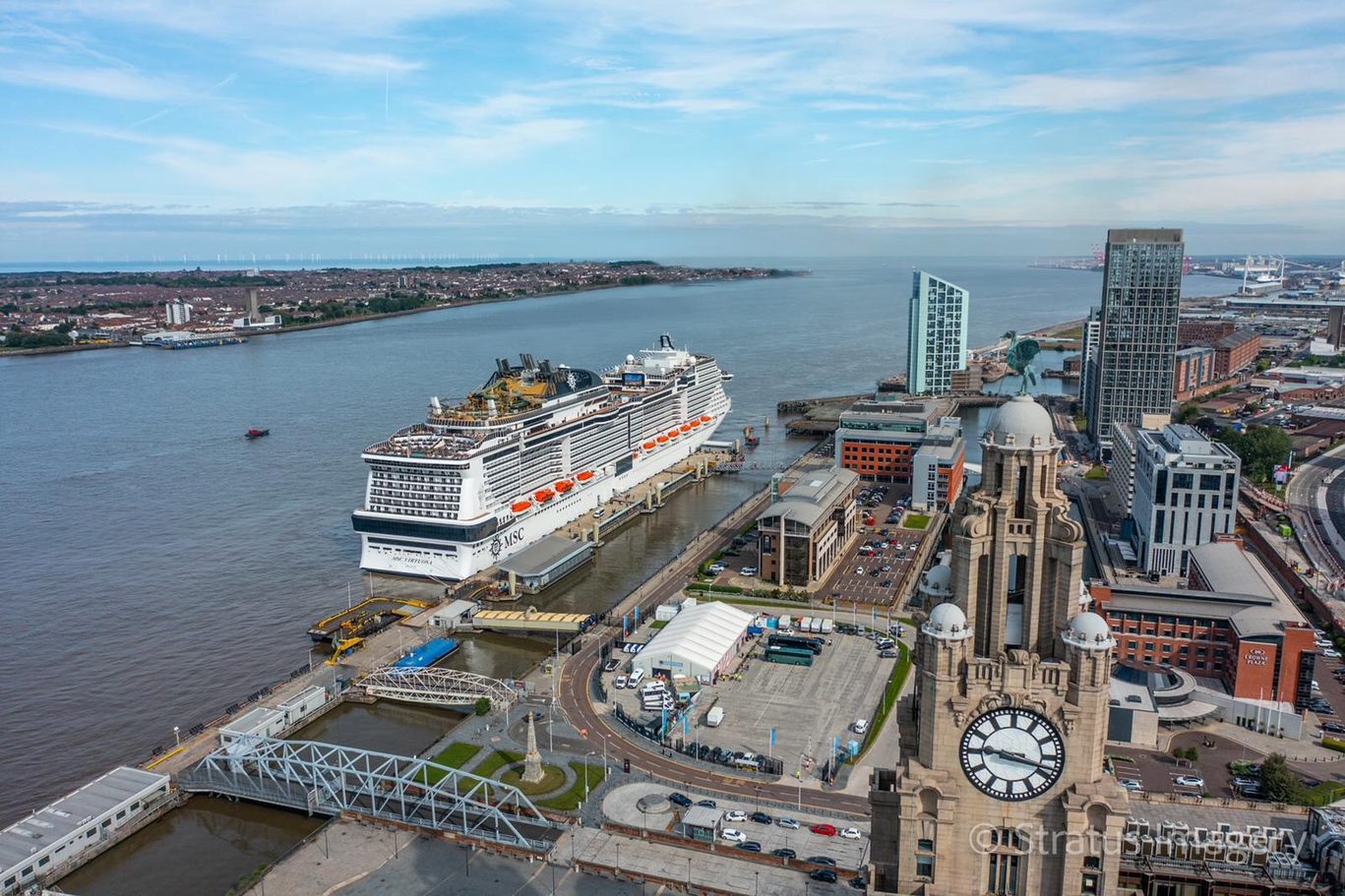 Travel agent Lynne Woodward says MSC has ‘saved summer’ for her clients in Liverpool and the success of its ship Virtuosa shows there is a market for cruises out of Merseyside.

Ms Woodward, who owns Coddiwomple Travel in Wallasey, the Wirral, told Travel Gossip: “We are selling a lot of round-UK cruises at the moment. Thank God we have got them because it saved our summer. More than anything else, people are wanting to travel out of Liverpool.

“Because of the uncertainty over the traffic light system, I made the decision not to sell anything for summer this year, apart from UK cruises. We are going to come to the end of that season in September, and there is going to be nothing left for us.

“My market is the family market, so I have sold some Disney sailings out of Liverpool, but, for me, MSC has been phenomenal. We’ve had to ask for cabins from Southampton because the Liverpool allocation has sold out.

“The season will come to an end soon and I think it would be crazy for them not to have a bit of programme out of Liverpool next year. It’s my hope and dream that MSC returns.”

The ship has had a huge welcome every time it arrived in Liverpool this summer, and Ms Woodward says she has had clients on board ‘every single week’.

She herself has sailed on the ship twice this season and plans to go on board once more time before the ship leaves.

“I’ve had clients that have come off the ship and rebooked for two weeks later. People are absolutely hungry for it,” she added.

“If everything is back to normal next year there’s a huge market out of here and not just round-UK.

“The Iceland market is huge and growing, or the Norwegian Fjords. No-one minds if it takes a couple of extra days to get there. Or what about Liverpool to New York?

“I do lots of large groups and I could do a lot more out of Liverpool. I’ve got a group of 150 passengers sailing on another cruise line out of Southampton, but if they could get on in Liverpool, I could get a group of 300 together.”