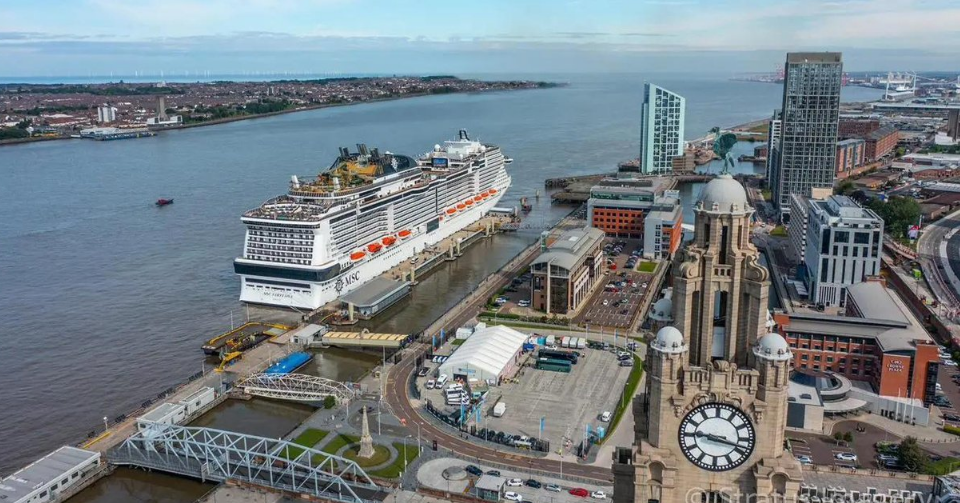 MSC Cruises had 21 cases of COVID on a single cruise from Southampton in September, after previously operating eight UK cruises without a single case and a further seven with only a small handful.

Fifteen crew and six passengers tested positive on the MSC Virtuosa on a cruise that departed on 4 September.

The positive test rate was just 0.83% of the total number of guests and passengers onboard, but press reports have linked at least one COVID-related death to the cruise, which called at Portland, Liverpool and Greenock.

A cruise the following week, which departed on 11 September, had 10 positive cases amongst the crew and two passengers also tested positive with COVID, a rate of 0.26%.

Figures supplied by Southampton City Council in response to a Freedom of Information request by the cruise blog Shipmonk show that the first eight sailings by MSC Virtuosa from 20 May reported no positive cases at all, with passenger numbers ranging from 568 on the June 12 cruise to 1,072 after Government capacity restrictions were eased.

A further seven cruises, from early July to late August, reported a maximum of four cases each.

Following a visit by a port health officer on 4 September, in response to concerns raised by passengers, the cruise line tightened up measures on tests, face masks and social distancing and ended the self-service buffet.