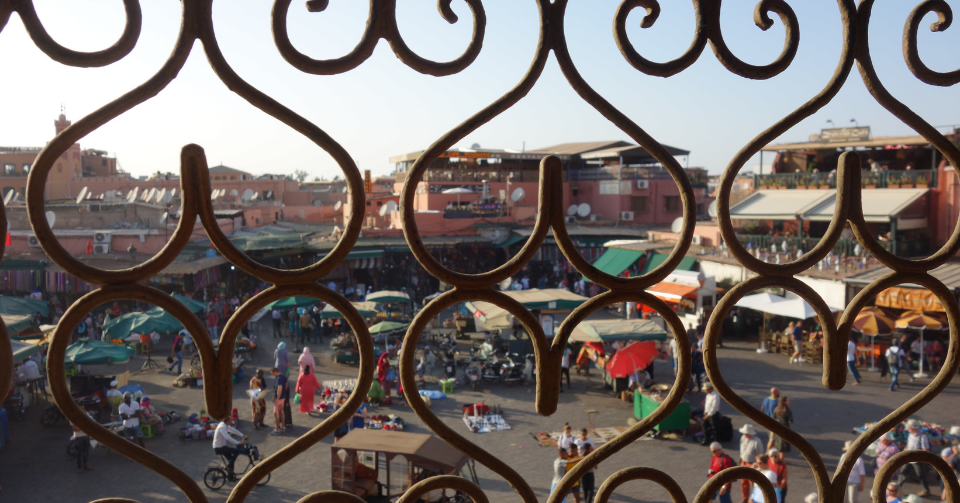 Morocco has extended its flight and ferry ban until the end of the year due to concerns about the spread of the new COVID variant Omicron.

It had previously announced the ban would last two weeks, from 29 November until 13 December.

Morocco had already banned flights from the UK, Germany and the Netherlands, but Britons were still allowed to travel to the country via other European destinations until 29 November.

In its latest travel updated, the Foreign Office said Morocco has extended the suspension of all flights and ferry services until midnight on 31 December.

It added: “The UK Government is not currently planning to arrange any repatriation flights as some airlines including Air France, Transavia, and Royal Air Maroc have been authorised to operate flights out of Morocco to European countries.

“British travellers are strongly advised to check airline websites and to make bookings direct with the airline for flights to Europe and onward connections to the UK.