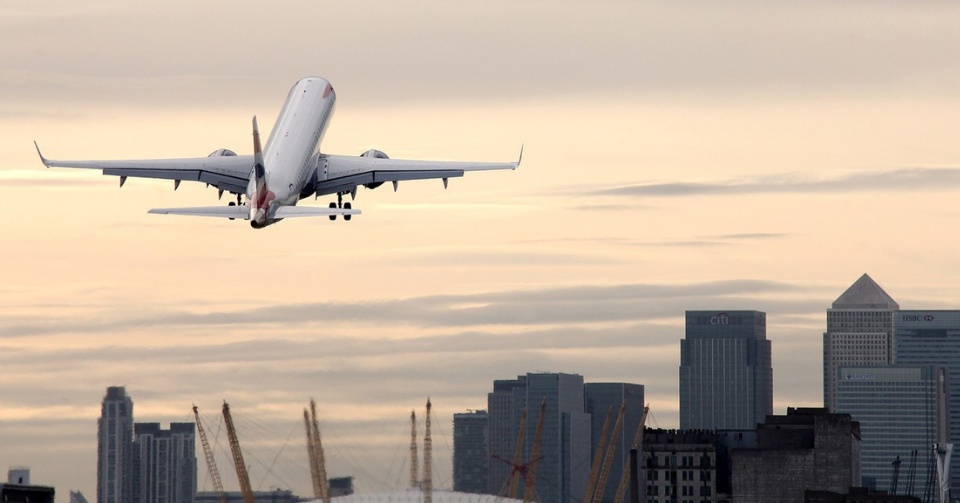 BA CityFlyer will add flights from London City to Salzburg and Chambery this winter, in addition to flights to Prague, which will resume on Sunday.

The relaunch of flights to the Czeh capital means that BA CityFlyer has resumed flights to 13 of the 15 destinations it offered from the Docklands airport in 2019.

The airport said it hopes that flights to Milan Linate and Munich will also resume shortly.

The airport is on-track to welcome 145,000 passengers in October, up 21% on September. This is despite many of its summer leisure destinations being replaced by additional rotations on core business, such as Edinburgh, Glasgow and Dublin.

London City Airport’s Chief Commercial Officer Richard Hill said:“We are delighted with the strong performance through October. We’ve long maintained that business traffic would return and the demand from customers during October has given us real confidence heading into 2022.

“It’s also testament to the agility of our airlines in providing convenient flight times and competitive pricing that benefit our customers.”

Mr Hill said the reduction on air tax on domestic flights, announced by the Chancellor in Wednesday’s Budget, is likely to encourage more people to travel between London and the regions.

“We’ll continue to work with our airlines to develop a comprehensive and convenient domestic schedule into London City,” he added.

London City will also have flights to Zurich with SWISS, to Luxembourg on Luxair, to Amsterdam on KLM and Frankfurt with Lufthansa this winter.

The airport has an on-site testing centre for overseas arrivals who need to take a Day 2 lateral flow test.