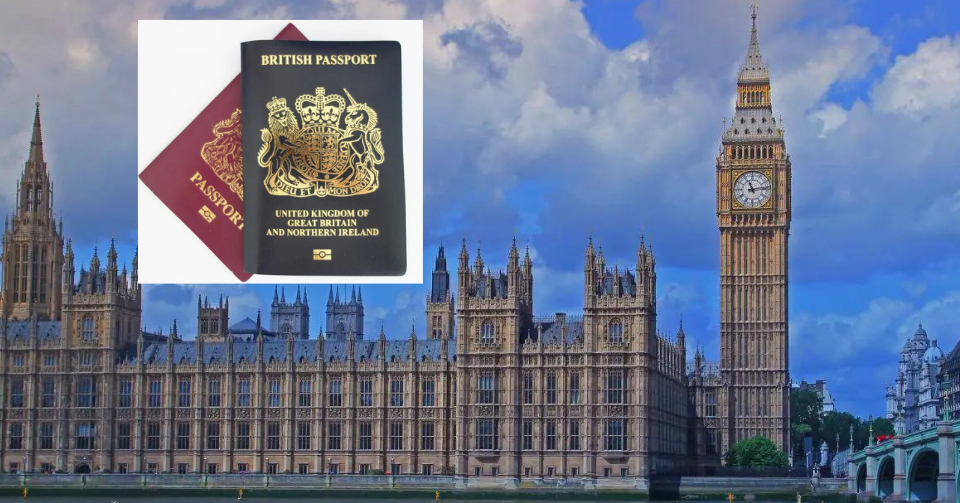 Immigration Minister Kevin Foster has said long waits for passport renewals is due to a ‘virtually unprecedented surge in demand’.

Mr Forster told the House of Commons that, during the whole of 2021, seven million passports were renewed. Last month, one million people applied for a new passport, with many delaying during the pandemic.

A report in The Times said the current 10-week target for processing passport applications was being repeatedly breached.

The report says up to five million people had delayed renewing their passports during the pandemic and there is additional strain because, under post-Brexit EU travel rules, Britons must have at least three months’ validity remaining.

MPs said the issue was entirely ‘foreseeable’, saying people had struggled to get through to a Passport Office hotline and had been lied to about the progress of their applications.

He said he wanted to seek assurances that the 10-week target ‘will not be lengthened further as we approach the summer’.

An HM Passport Office spokesman said: “We urge people who need a new passport to apply for one as soon as possible and we do offer urgent services for applicants who need a passport more quickly.”