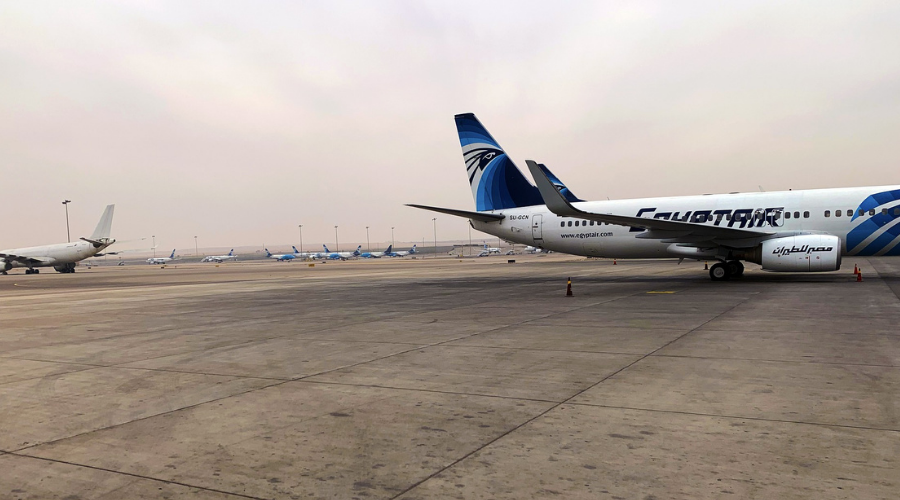 A plane crash over the Mediterranean was caused by a pilot lighting a cigarette in the cockpit.

The EgyptAir flight MS804 crashed in the sea south of Crete while on route from France to Egypt.

Egyptian authorities had initially claimed the plane was brought down by terrorists.

However, an official investigation has concluded that the crash was caused by a pilot smoking in the cockpit.

The lit cigarette ignited oxygen that was leaking from an emergency gas mask, according to a report obtained by Italian newspaper Corriere della Sera.

The newspaper said Egyptian pilots regularly smoked in the cockpit, which wasn’t banned at the time of the crash in 2016.

Prior to the crash, a setting on an oxygen mask had also been switched by a maintenance engineer from normal to emergency, causing it to emit oxygen.

Investigators identified a hissing sound, made by the oxygen escaping from the mask, at around 2.25am, moments before the aircraft crashed into the sea.

All 66 people onboard died.