May 17 travel restart in doubt 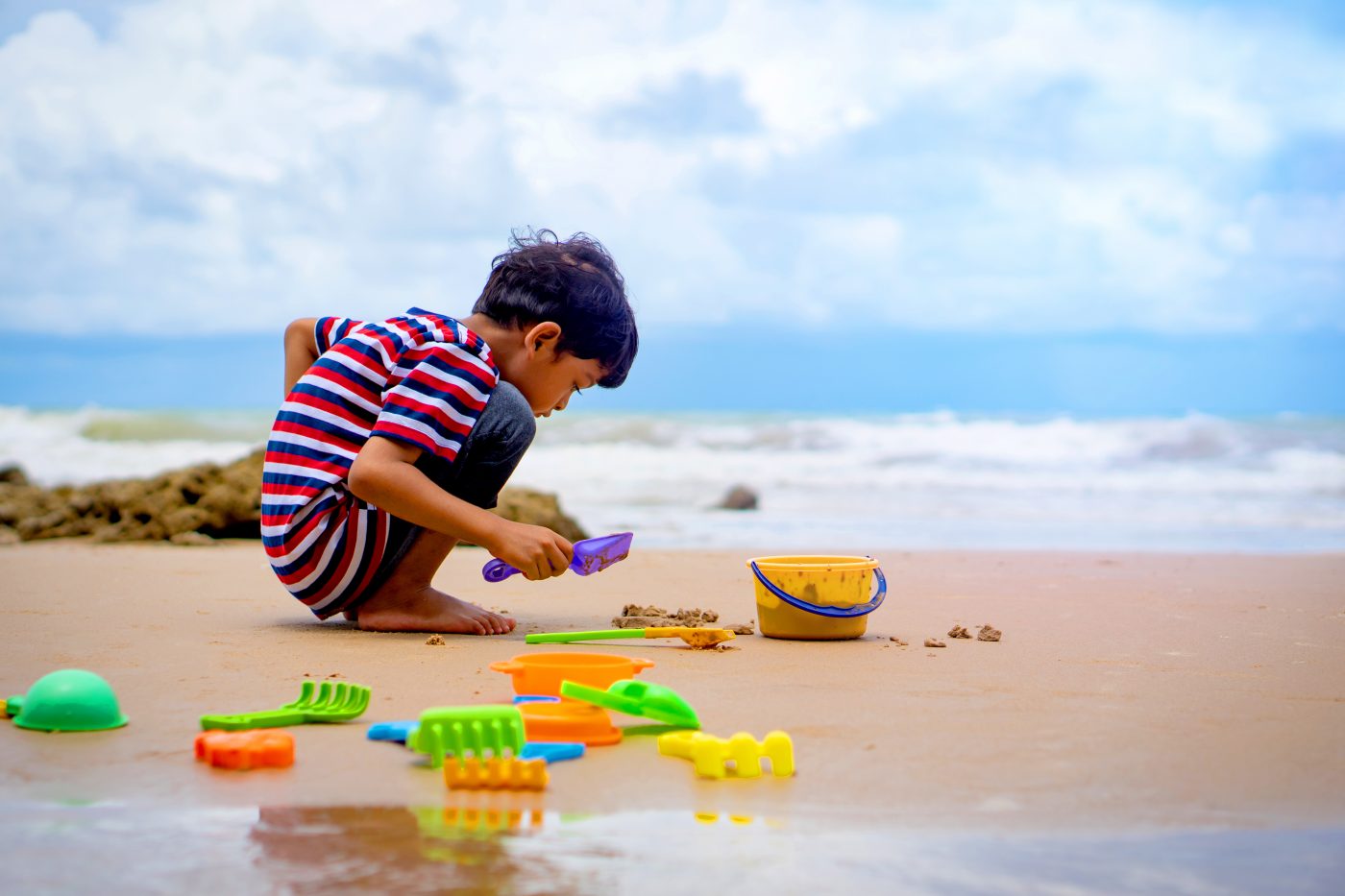 Tour operators say there isn’t enough time to relaunch holidays on 17 May after Transport Secretary Grant Shapps suggested they won’t be told which countries will offer quarantine-free travel for another two weeks.

If this is the case, that will give tour operators just five days to restart their programmes on 17 May, which is the earliest date at which the Government will lift its blanket ban on overseas holidays.

The travel industry had hoped the Government would announce this weekend or early next week which destinations will be categorised as red, amber or green under its new risk-based traffic light system.

Speaking to Sky News this morning, Mr Shapps said he will be able to say which countries have made it onto the green list ‘in the next couple of weeks’, adding that he is waiting for data from the government’s Joint Biosecurity Centre.

“Two weeks is too late, we were hoping we would have more information this weekend,” said AITO’s Head of Commercial Bharat Gadhoke. “Most of our members will already have taken the decision not to restart until June, there’s not enough time to restart now on 17 May.

“We would have preferred the Government to follow the Transport Committee’s recommendations and give us more information this weekend.

“At the moment, there is no clarity.”

Jet2.com and Jet2holidays have already cancelled departures until 23 June, saying they don’t have enough time to prepare for a 17 May relaunch.

However, TUI says it is still planning to operate some holidays from 17 May. This morning a spokesperson would only say: “All holidays are cancelled up to 16 May pending the traffic light system announcement.”

Mr Shapps also revealed that the NHS app will be used as a COVID passport for travel overseas. He said the app will be adapted to store details of the user’s COVID vaccinations and COVID tests.

“It will be the NHS app that is used for people when they book appointments with the NHS and so on, to be able to show you’ve had a vaccine or that you’ve had testing,” he told Sky.

One of his colleagues in the Department for Transport had already told a meeting of travel industry professionals earlier this month that they were working on a COVID passport.

He did not say whether he expects the app to be accepted by other countries by the time the UK travel ban is lifted, but a DfT official indicated this would be the case when speaking to the Travel Industry Emergency Response Group.