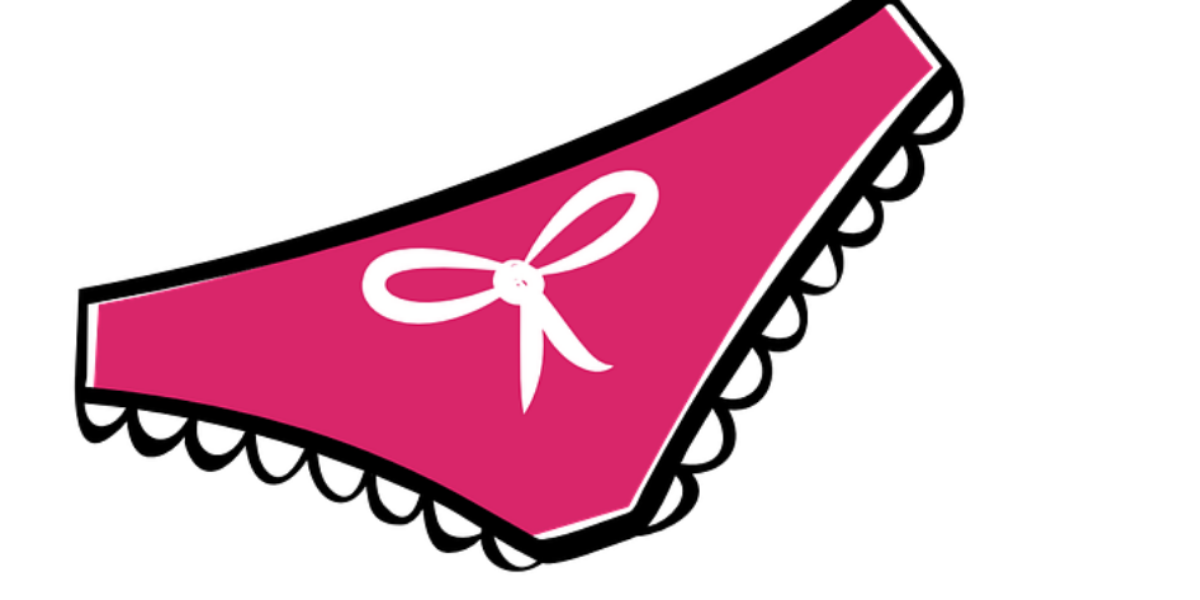 A passenger has been removed from a flight for wearing a women’s thong as a face mask.

Adam Jenne used the pink underwear to cover his face and mouth after boarding the Fort Lauderdale to Washington flight with United Airlines.

In footage taken by another passenger and shared widely online, a flight attendant can be heard saying: “You’re going to have to come off the plane. We’re not going to let you travel.”

When 38-year-old Mr Jenne asked why, he was told: “You’re not in mask compliance.”

As he was removed, several other passengers reportedly got up to leave in solidarity from the aircraft, on Wednesday.

Mr Jenne later said: “There’s nothing more absurd than having to wear a mask until I get to cruising altitude so that I can order Tito’s by the double and snack on pretzels, and illustrating that absurdity by wearing women’s underwear on my face sounds perfect.”

He said his ‘mask’ fitted the criteria set by United, which states masks should be able to fully cover the mouth and nose.

Mr Jenne later revealed he has worn underwear as a mask a least a dozen times before and was removed from a Delta Airlines flight for doing the same thing.

He added he has since been banned by United Airlines until the incident has been reviewed, according to WBBH News.

Mr Jenne has since booked a flight with another airline, adding: “Hopefully, Spirit Airlines has a better sense of humour.”