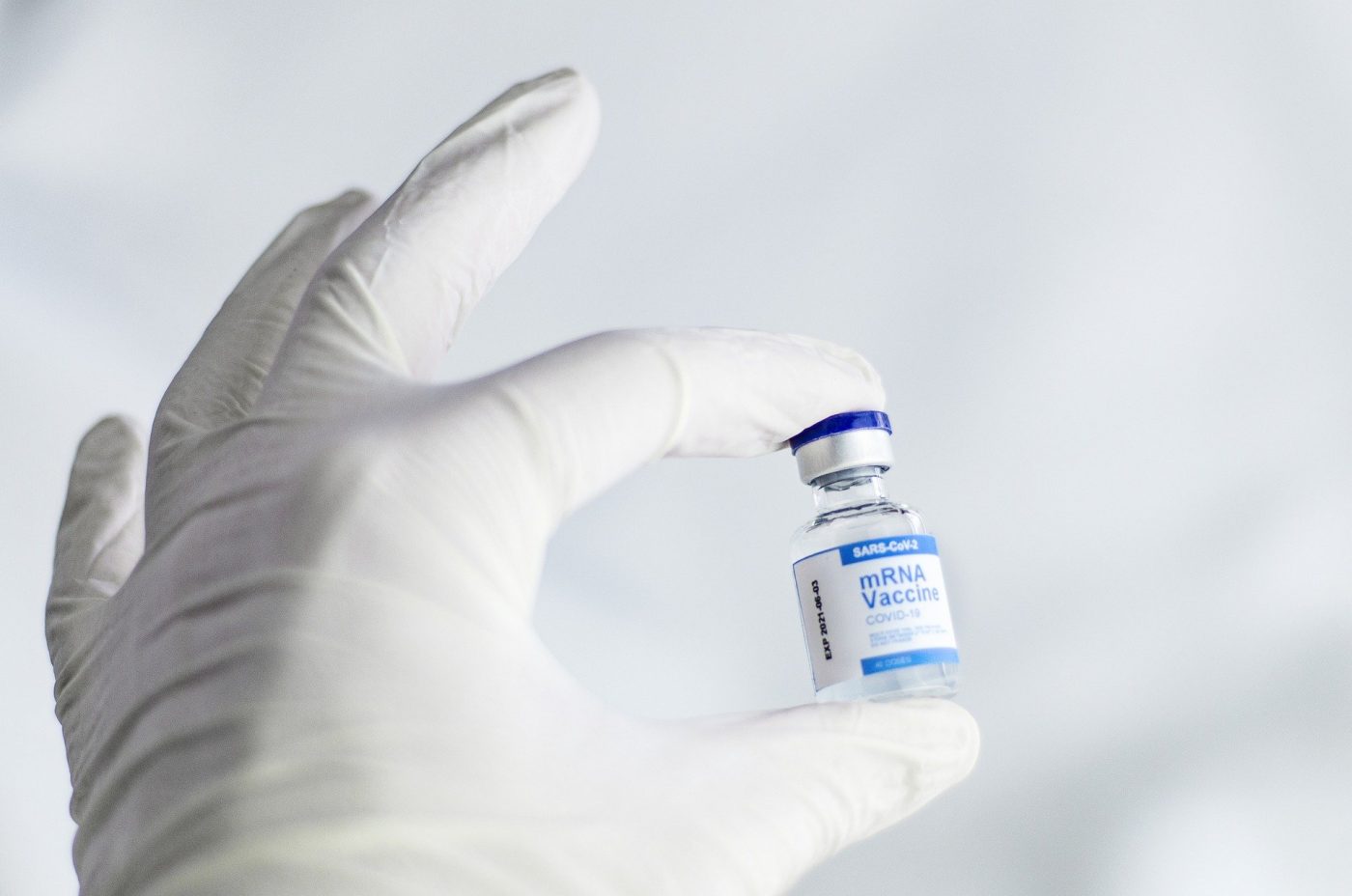 Tour operators are warning British holidaymakers they will be banned from Malta if they’ve received doses of the AstraZeneca vaccine made in India.

Up to 5m Brits are understood to have received doses from three batches of the vaccine made by the Serum Institute of India.

Since 30 June, Malta has insisted that all British holidaymakers over the age of 11 are fully vaccinated – but TUI and easyJet are now warning customers that those who have at one or two doses from the above batches won’t be allowed in.

The Telegraph revealed last week that Brits who had received batches of the India-made vaccine could be banned from several EU countries, because, it claimed, they have been made under the brand name Covishield, which hasn’t been authorised by the European Medicines Agency. While there is no suggestion the vaccine is inferior, the manufacturer has yet to apply for EU authorisation.

The UK Department of Health and Social Security attempted to calm travellers’ fears, issuing a statement saying the Telegraph claim was ‘completely untrue’ and that no Covishield vaccines had been administered in the UK. It insisted that all AstraZeneca vaccines are manufactured under the brand name Vaxzevria, both in the UK and India.

It added: “The European Medicines Agency (EMA) has authorised this vaccine and we’re confident travel will not be affected.

“It is completely untrue to say the EU is not recognising UK vaccines manufactured in India.”

The EMA confirmed that it has authorised the Vaxzevria vaccine, but added:  “EMA is not responsible for any decision regarding travelling into the EU and travelling conditions associated with Covid-19 vaccination, such as the EU Digital COVID Certificate. This is a matter for the European Commission and for individual Member States.”

TUI and easyJet holidays began warning their customers yesterday that those who had received vaccines manufactured in India would be banned from Malta.

Malta is the only major holiday destination on the UK’s green travel list that isn’t in immediate danger of switching to amber, so it was expected to be popular with Brits looking for a summer getaway – but it had only just been added to the list when the Maltese announced it was banning all non-vaccinated Brits from the age of 12 up.

It then briefly rejected the NHS app as proof of vaccinations, causing many customers to cancel their trips at the last minute. It later relented, but news that it is now banning Brits who’ve received doses of the AstraZeneca India vaccine is the latest setback in an ongoing drama.

In a travel alert published on its website yesterday, TUI said: “We are aware that the Maltese Government have updated their entry requirements for arrivals.

“AstraZenica vaccines manufactured by the Serum Institute of India (SII) are not yet authorised by the European Medicines Agency.

“The Maltese government have ruled that entry will not be allowed if you have any of the following batches on your Vaccination Certificate: 4120Z001, 4120Z002, 412Z003.

“You can only travel to Malta if you are fully vaccinated. We strongly recommend you check your vaccine certificate.”

TUI is waiving the change fee for any affected customers. It added: “This rule does not apply to any other destinations at this time.”

The operator said: “Malta has now confirmed that they will not allow entry to any persons who have received AstraZeneca vaccines manufactured by the Serium Institue of Insia as they are yet to be authorites by the Euorpen Mediines agency.”

However, the UK Foreign Office hasn’t amended its advice for Malta since 6 July, when it said that the country will accept the NHS COVID Pass as proof of someone’s vaccination status. Travel Gossip has approached the Visit Malta tourist office for a comment.

There are now fears that other EU countries, which also only recognise EMA-authorised vaccines, which includes France, could ban Brits who have had the AstraZeneca India vaccine. There could also be an issue for those who’ve had any batches of the AstraZeneca jab, including those manufactured in the UK, travelling to the US as it isn’t authorised there either.

However, Spain, Greece and some other countries have already said they will accept all vaccines approved by the World Health Organisation, including those under the brand name Covishield.