MAG marks every flight that SHOULD have taken off today 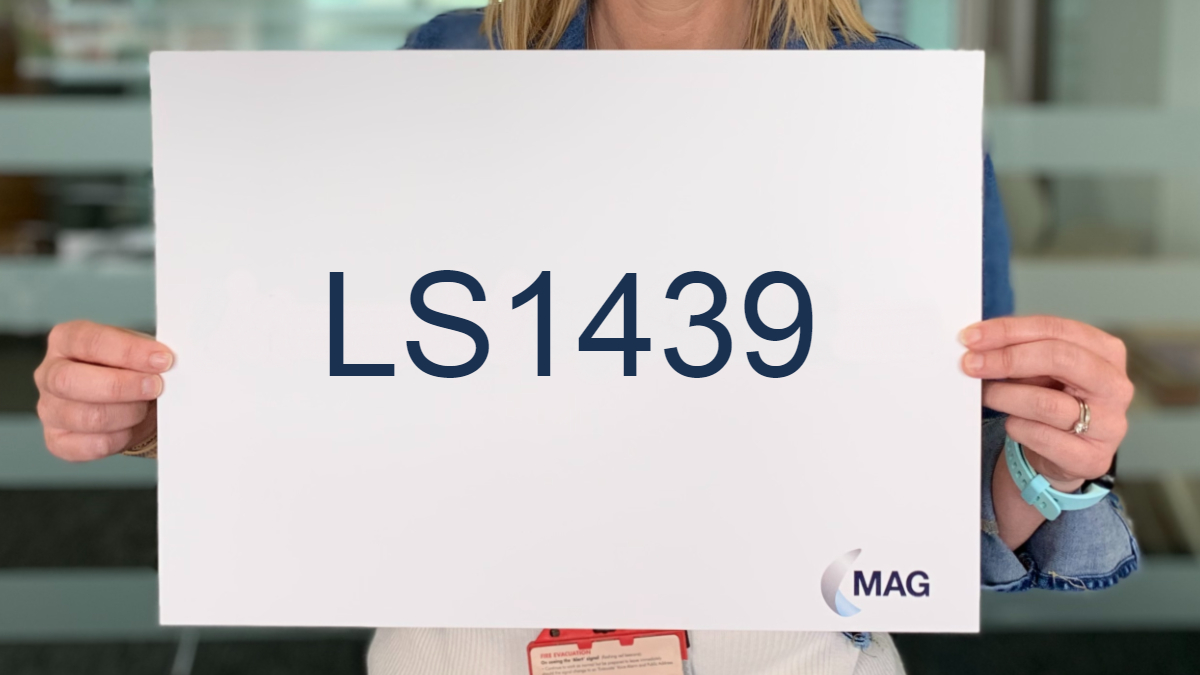 Staff at Manchester Airports Group (MAG) will mark every flight that should have taken off today had COVID rules not decimated travel.

It is one of several ways the group’s Manchester, Stansted and East Midlands airports will take part in today’s Travel Day of Action.

Staff will post pictures on Twitter throughout the day to mark every one of the 651 flights that took off on this day two years ago, the last 23 June date that was not affected by COVID travel restrictions.

Colleagues at all three airports are supporting the national Travel Day of Action by posting on social media channels at the exact time each flight would have taken off in 2019, along with the relevant flight code.

Also today, a peaceful protest will take place outside Manchester airport’s Terminal Three, organised by the Unite union; while at East Midlands, a photo opportunity taking place of passengers getting ready to go on a holiday to nowhere, will take place.

Stansted airport workers will join the mass demonstration at Westminster.

MAG Group CEO Charlie Cornish said: “Aviation has been the sector hardest hit by the pandemic, yet Government does not seem to appreciate its economic value or trust its own system for the restart of international travel.

“Despite holding back the recovery of an industry that supports more than 1m jobs, and generates billions of pounds of value, there has been nowhere near the level of support offered to other parts of the economy.

“The whole of the travel industry recognises the need to protect public health and has supported every measure government has required in response to COVID-19.

“However, with so much at stake, it is simply unacceptable that Government refuses to explain why it is not opening up travel to many popular destinations.

“Together with airlines, we have been left with no option but to challenge the Government’s lack of transparency, and to protest against the stifling of our recovery through this day of action.”