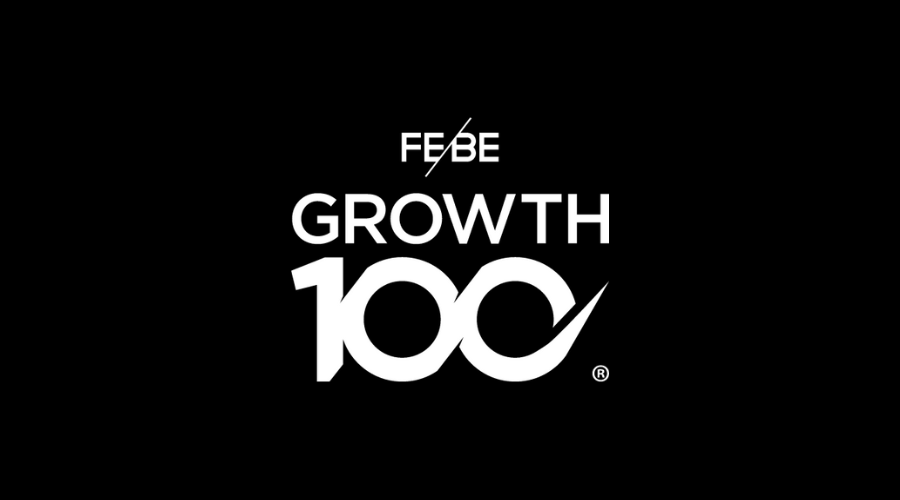 Luxury tour operator Luxtripper has been named one of Britain’s fastest-growing privately-owned businesses in this year’s FEBE Growth 100 list.

The online business, launched in 2015, is the only travel brand to appear on the list, which celebrates Britain’s top founder-led companies.

Luxtripper appears at number 34 on the list after seeing an 80% increase in sales over the past two years, reaching an annual turnover of more than £14.5m.

The company, which drives sales through Facebook and Instagram, was launched by Nena Chaletzos and is chaired by former Love Holidays Chairman Roger Flynn.