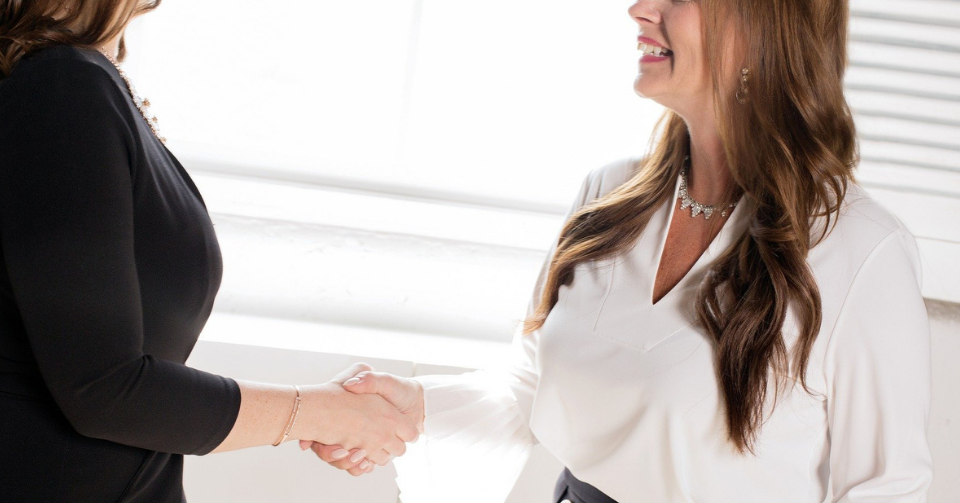 The number of new job vacancies in the travel industry has rocketed, but there aren’t enough candidates to fill all the roles.

The latest figures from recruitment firm C&M reveal that there were 49% more vacancies in October compared with the previous month.

It was the highest figure for October since 2014, said C&M, and the second highest monthly figure since January 2020.

The total number of candidates placed in new travel jobs remained at its highest level since February 2020, but the figure was still 21% down compared with October 2019.

C&M Director Barbara Kolosinska said: “Last month had the second highest number of new travel job vacancies that we’ve seen in nearly two years, so there really is no shortage of great roles out there.

“However, these impressive figures aren’t quite being replicated by the number of new candidates, which remain down by about a quarter compared to pre-pandemic levels.

“It’s clear that lots of great talent has left travel over the past 18 months, so the challenge now is to attract new workers to our industry and remind former employees about what’s so great about working in travel and tourism.

“Another thing to keep an eye on is the TMC [travel management] market. It’s slowly been returning and we’re now seeing some of these companies recruiting again, but I envisage this market really taking off within the next few weeks.”