Looking for the next ‘new’ destination for clients? It might be this old penal colony 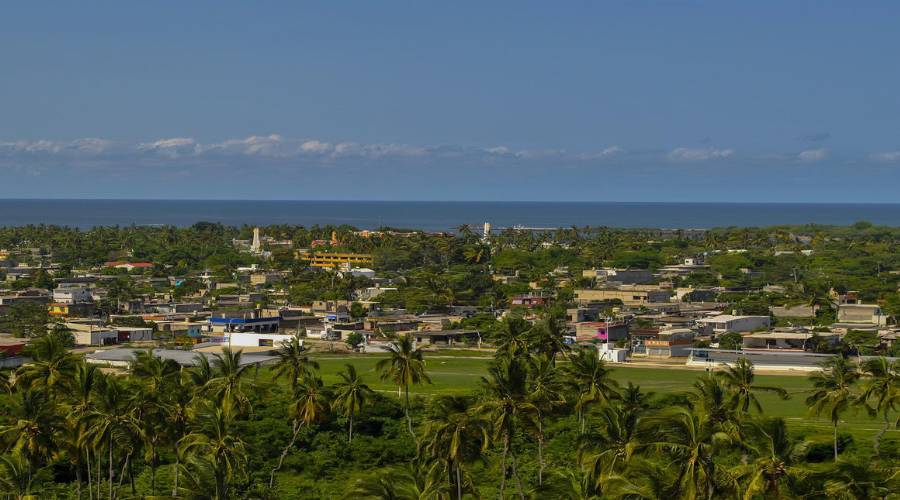 By Linsey McNeill
15/06/2022
Home » Looking for the next ‘new’ destination for clients? It might be this old penal colony

A once-feared penal colony dubbed ‘the Alcatraz of Mexico’ is set to become one of the country’s tourism gems.

The Islas Marias Federal Prison, which opened in 1905, formerly housed up to 29,000 of Mexico’s most hardened criminals and was renowned for its harsh conditions and punishing regime of forced labour.

The site was declared a biosphere reserve in 2003 although a small prison population remained there up until 2019. Now initial work is under way to establish the site as a day-trip destination, with visitors arriving by ferry from the mainland town of Sayulita.

Speaking at the LATA Expo in London, Riviera Nayarit Conventions & Visitor Bureau representative Polo Sanchez Valle, said: “The island has an incredible history and one that makes it a fascinating draw for tourists.

“Over time the island has been reclaimed by nature and now offers visitors the chance to see a hugely diverse range of bird and animal life. By 2023 it is hoped we will be able to offer full-day tours which take in the island’s history and natural sights.

“Prisoners created their own community on the island, living in all sorts of houses and settlements, and it was a notoriously tough place. There is sure to be huge interest in what life was like there in the past and how that compares to today.”

The state of Nayarit is positioning itself as one of the most forward-thinking of Mexico’s 31 states, and is keen to build on its strong UK links.

Since 2019, TUI has operated flights from Manchester and Gatwick to the city of Puerto Vallarta, which sits just across its southern border.

Top of the agenda for the UK trade is promotion of 21 new tourist routes, which have been developed to encourage exploration of Nayarit’s inland towns and cities, taking in the wetlands of the north and mountain valleys of the centre and south.

Highlights for nature lovers and soft adventure seekers include the opportunity to swim in the region’s waterfalls, relax in traditional temazcal baths and hike, abseil, rock climb or ride the 35-metre-high zip line or walk across hanging bridges that span the forests and ravines.

The state is also promoting what it has dubbed four ‘magical towns’, which underline its diversity. These are Jala, which sits in the shadow of the Ceboruco volcano; the Spanish colonial town of Compostela; the man-made island town of Mexcaltitan, which dates back to the 12th century; and the bohemian surf resort of Sayulita.