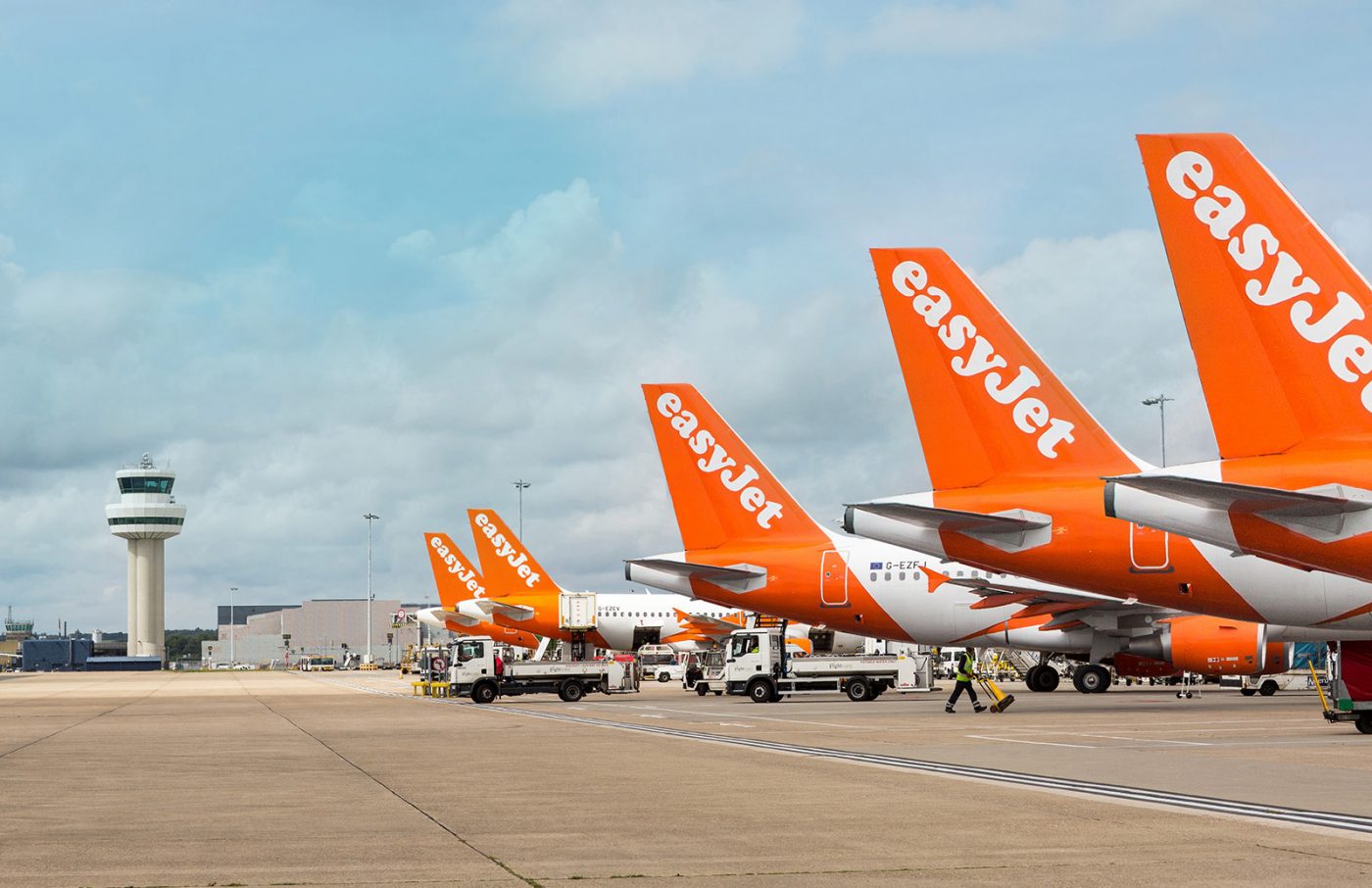 Former Royal Bank of Scotland boss Stephen Hester has been named as the new chairman of easyJet.

Mr Hester will join as a non-executive director on 1 September and will succeed John Barton as chairman in December.

According to reports, Mr Hester will receive an annual fee on appointment as chair of £314,568.

He said: “As a long-standing admirer of easyJet, and from my own experience as a customer, I am very excited to be joining the airline and look forward to playing my part in driving its continued success.”