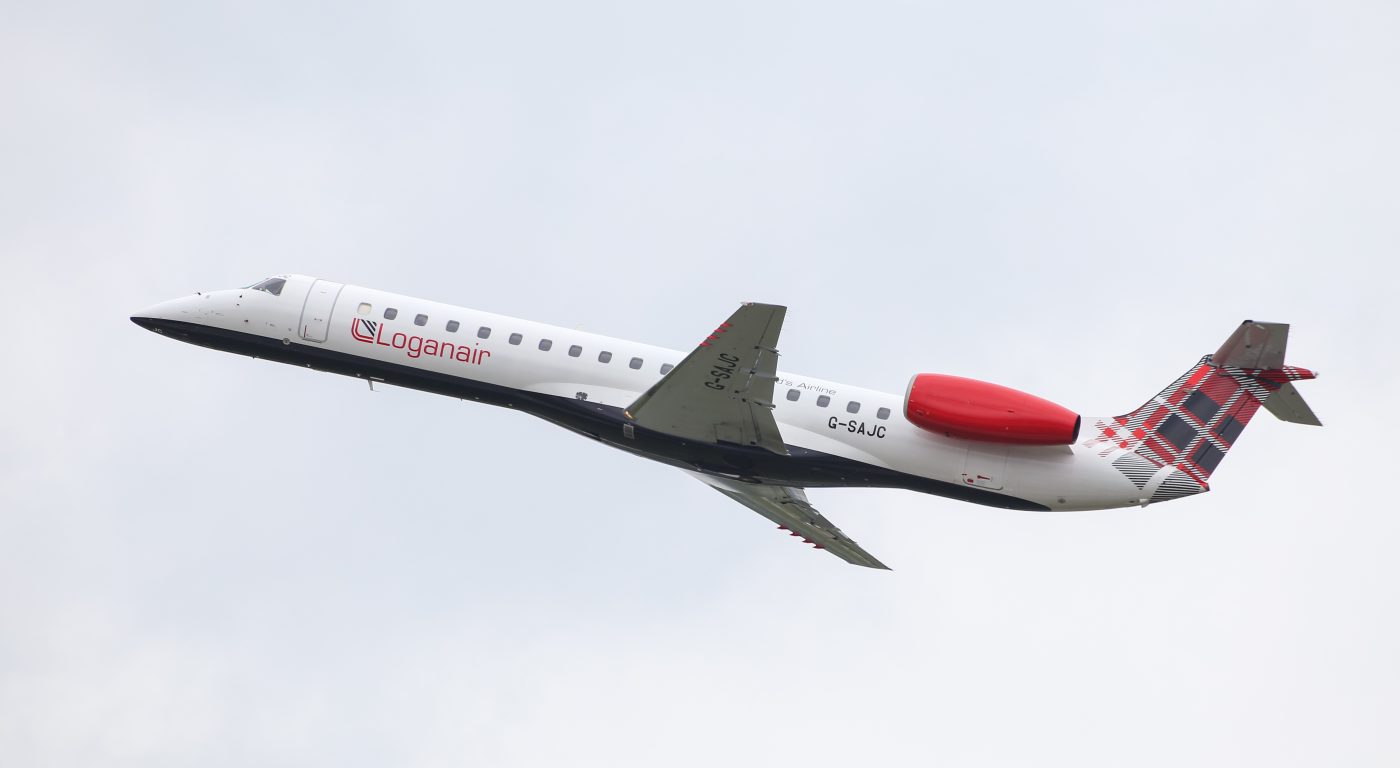 Loganair is to cancel its service between London Heathrow and the Isle of Man due to a lack of financial support.

The airline said it was unable to agree ‘essential’ aid from the Isle of Man Government.

Loganair started the route at the end of November last year with a 49-seat Embraer 145 jet, maintaining connectivity for the Isle of Man with destinations worldwide.

It was the first time the Glasgow-based airline had operated a scheduled service to Heathrow. It also flies there from Liverpool, Manchester, Birmingham, Edinburgh and Jersey and offers onward connections with partner airlines.

Chief commercial officer Kay Ryan said: “We regret having to take this decision to cancel the Heathrow service and also very much regret the inconvenience to our customers.  The sharp rise in costs of operating services at London’s premier airport coupled to the slower-than-expected rebound in passenger numbers after the pandemic mean that the route is not viable unless it has financial support from the Isle of Man Government.

“We were given to understand the connectivity we can provide via codeshare agreements with our international airline partners at Heathrow was of vital importance to the Island community, and it has therefore come as an unwelcome surprise that the Isle of Man Government foresees no continuing requirement for the route.

“Meantime we fully intend to support local employment and the local business supply chain by continuing our other services from the island, and we hope to continue vital airlinks for the island patient travel service to Liverpool hospitals.  Our Manchester service gears up to twice daily from 31 August, and will increase to four daily flights by Summer 2022 as planned.  We hope that, as international connectivity rebuilds after the pandemic, Manchester can act as the essential international travel hub for the Isle of Man.”

The Heathrow service will end on Wednesday 11 August.