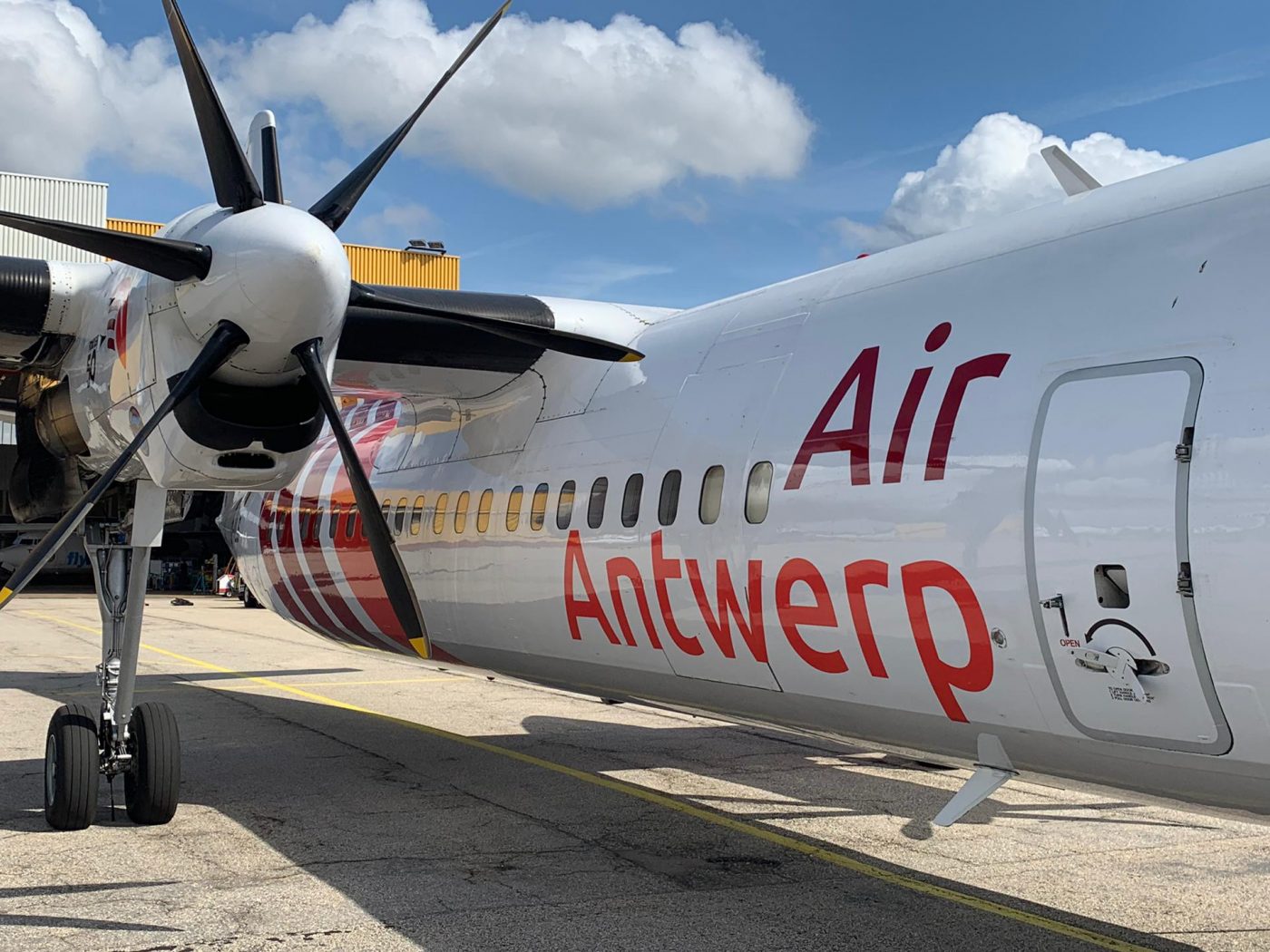 Air Antwerp, which operated flights between London City and Belgium, has grounded its services two years after its launch.

In a tweet last Friday it thanked its customers, suppliers and airports before saying: “Farewell”.

The airline operated flights from London City Airport to Antwerp. It replaced another carrier, VLM, which collapsed in 2018.

It also sold flights from Manchester, Newcastle and London Heathrow to Amsterdam under a codeshare arrangement with Dutch carrier KLM.