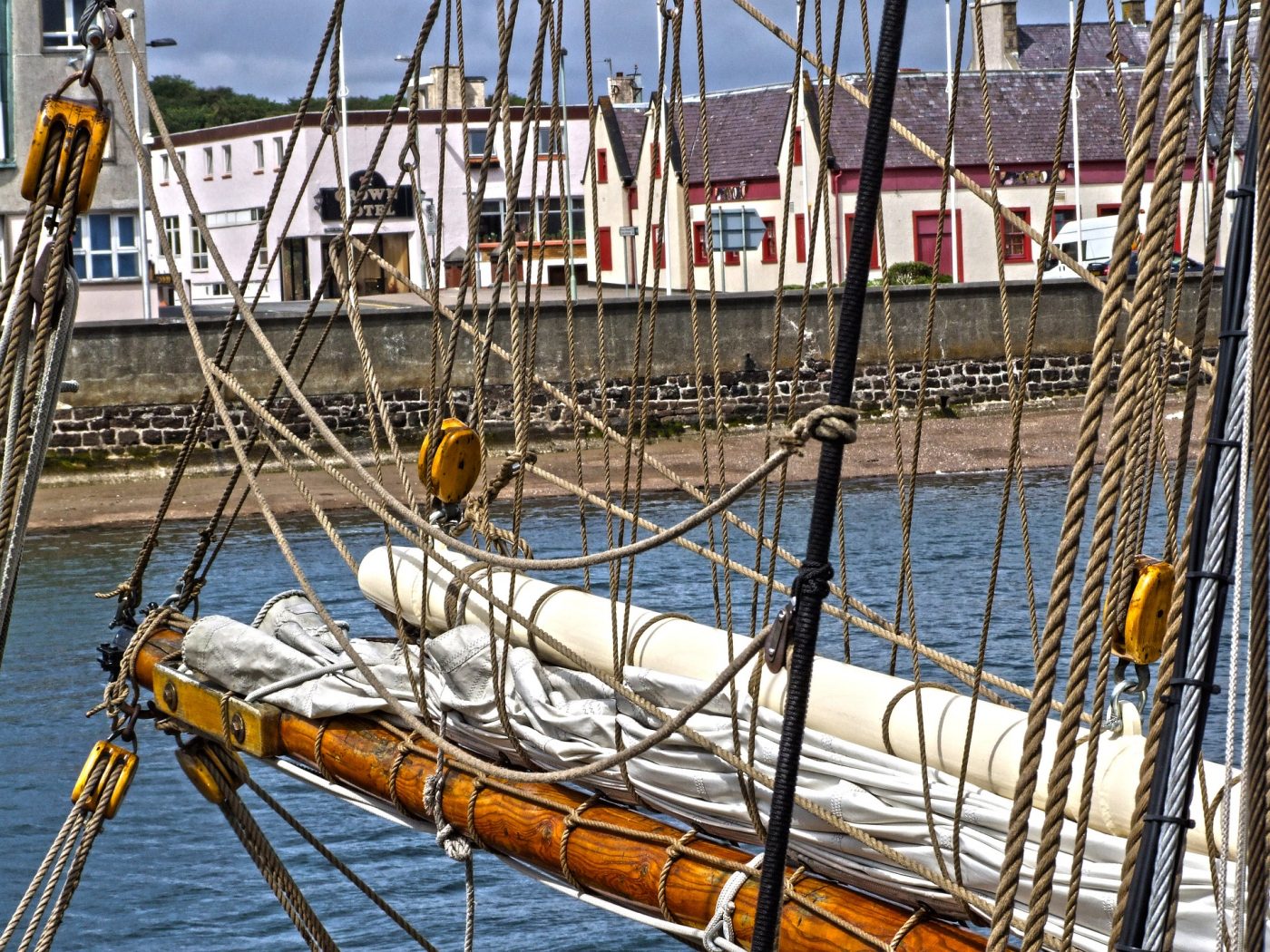 Loganair has announced its plans to rebuild connectivity to, from and within the Scottish Islands.

The airline has continued to serve every island community throughout the pandemic with a reduced service. However, with the the Scottish Government starting to relax rules from today, the airline says normal service will start to resume in a week’s time.

The service resumption will start on 3 May, with dedicated Aberdeen-Kirkwall and Aberdeen-Sumburgh routes, which are currently combined, and a weekday even service linking Glasgow with Campbeltown, Islay and Stornoway

Flights from Edinburgh to Kirkwall and Sumburgh will resume for the first time in 2021 on 3 May, initially with services on five days each week, increasing to daily from 24 May.

Also from 24 May, Glasgow services to Kirkwall and Sumburgh resume, initially with limited service before building up to daily flights during June.

From the same date, a dedicated weekend Glasgow-Benbecula service will resume.

Edinburgh-Stornoway flights will also resume, initially on Mondays and Fridays before building up to a daily service during June.

From 1 June, Inverness-Stornoway services move from one to two flights each weekday, restoring a day return capability in each direction and the airline’s Inverness services to Orkney and Shetland will restart.

Loganair will also progressively be restarting services on over 30 cross-border routes linking destinations in Scotland with Manchester, Birmingham, Southampton, Exeter, Newquay, Belfast City and other points in the coming weeks.

Some routes – including Aberdeen/Birmingham – have already resumed, providing connectivity to and from the Scottish islands.