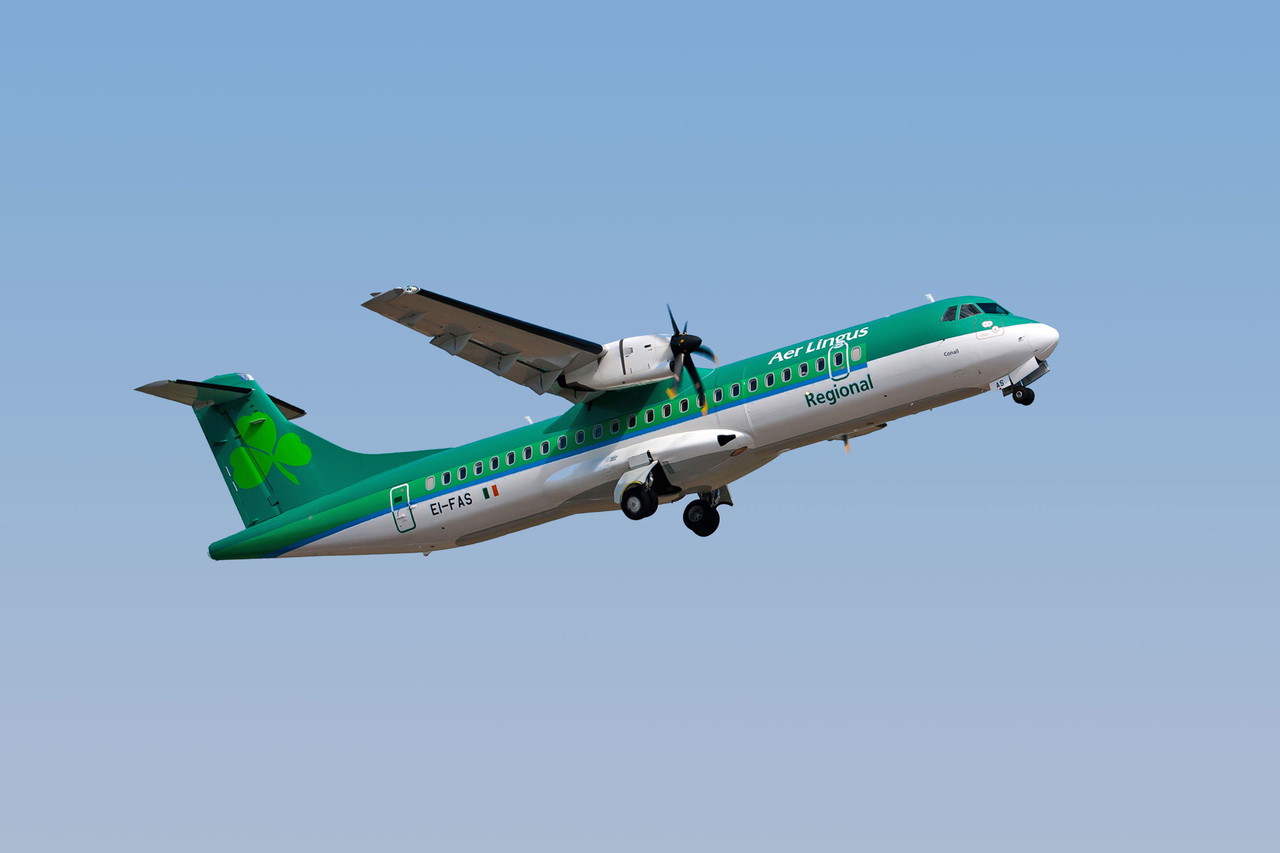 Aer Lingus and BA CityFlyer have temporarily taken over several of the routes operated by Stobart Air, which collapsed on Friday evening.

Scottish carrier Loganair is offering a rescue fare of £60 one-way, including check-in bags, for stranded passengers. Aer Lingus Regional passengers must book via its contact centre on 0344 800 2855 or email urgenttravel@loganair.co.uk. They will need proof of a Stobart Air booking. The offer is open to passengers booked to travel up to the end of August 2021.

Stobart Air decided to call in the liquidators on Friday night after its sale to a 26-year-old Isle of Man-based entrepreneur for an initial outlay of £2 fell through.

The decision means the loss of 480 jobs as well as disruption for thousands of passengers.

It also operated between Edinburgh, Glasgow, Manchester, Newquay and Dublin and between Dublin and Donegal and Kerry.

Many of Stobart’s routes were previously operated by Flybe, which collapsed last March.

In April, Isle of Man-based Ettyl, which runs a block chain tech company, announced it was buying the airline for £2. The deal also included Carlisle Lake District airport.

However, the sale has collapsed due to Ettyl’s inability to fund the deal, according to Stobart Air parent Esken, which said there were no other potential purchasers and no other sources of funding for Stobart.

Aer Lingus had already decided to end its franchise agreement with Stobart at the end of 2022, after which its regional flights will be operated by Emerald Airways. It’s not yet clear if Emerald, a new airline, will be able to step in sooner.

In a statement on its website, Aer Lingus said: “Of the twelve routes immediately impacted by Stobart Air’s decision to cease trading, Aer Lingus will operate five routes and for at least the next week BA City Flyer will operate two. Alternative operations for the outstanding routes are still being determined.

“Aer Lingus wishes to apologise to Aer Lingus Regional customers who have been affected by Stobart Air ceasing operations.”