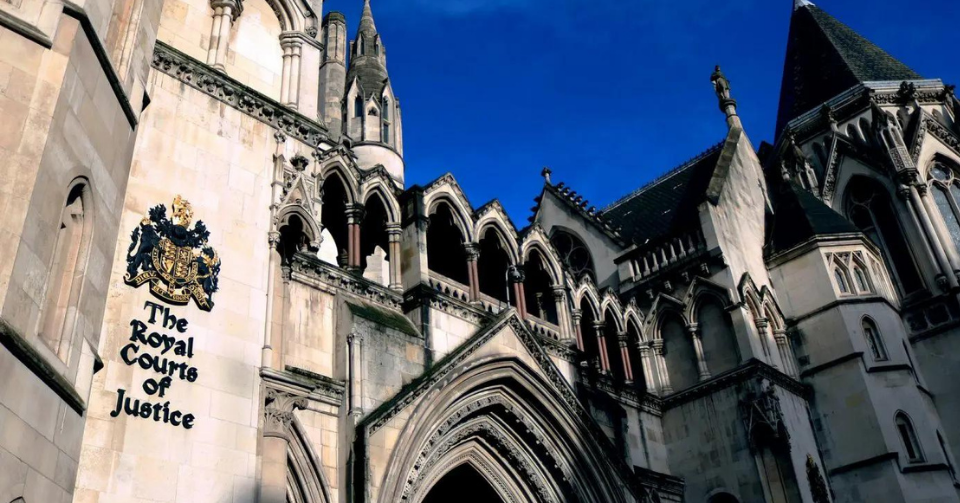 A law firm will go to the High Court this week to seek permission for a judicial review into mandatory hotel quarantine for travellers arriving into the UK from red countries.

London legal company PGMBM will present evidence during a two-hour hearing tomorrow (Thursday 9 December), in which it will argue 10-day mandatory hotel quarantine is a breach of human rights.

If the case is successful, it could result in travellers being compensated for having to go into quarantine at their own expense.

The company announced in the summer that it was preparing to seek permission for a judicial review.

PGMBM Managing Partner Tom Goodhead said: “We wholeheartedly appreciate the seriousness of the Omicron variant, as well as the efforts of governments and healthcare workers to tackle it,” PA reports.

“This does not, however, mean that policies which constitute extraordinary violations of traditional liberties and human rights can escape the careful judicial examination they deserve.

“Hotel quarantine is a fundamental breach of people’s human rights. Law-abiding citizens who have been double vaccinated and tested negative should be free from hotel quarantine.

“The idea that they need to pay for the privilege of their own imprisonment is outrageous.”

The law firm is being backed by a London couple who were in South Africa when it was put on the red list at short notice at the end of last month.

After having to arrange new flights home, they were told they then had to rearrange their flights and PCR tests because UK hotel quarantine was full.

The couple, Owen Hancock and Emily Mennie, has set up an online petition calling on the Government to fund hotel quarantine costs for travellers caught in the same situation when new measures are imposed at short notice.

Mr Goodhead added: “It is for this reason that we are taking the UK Government to court. If we are successful, people like Owen and Emily could eventually be entitled to compensation.”