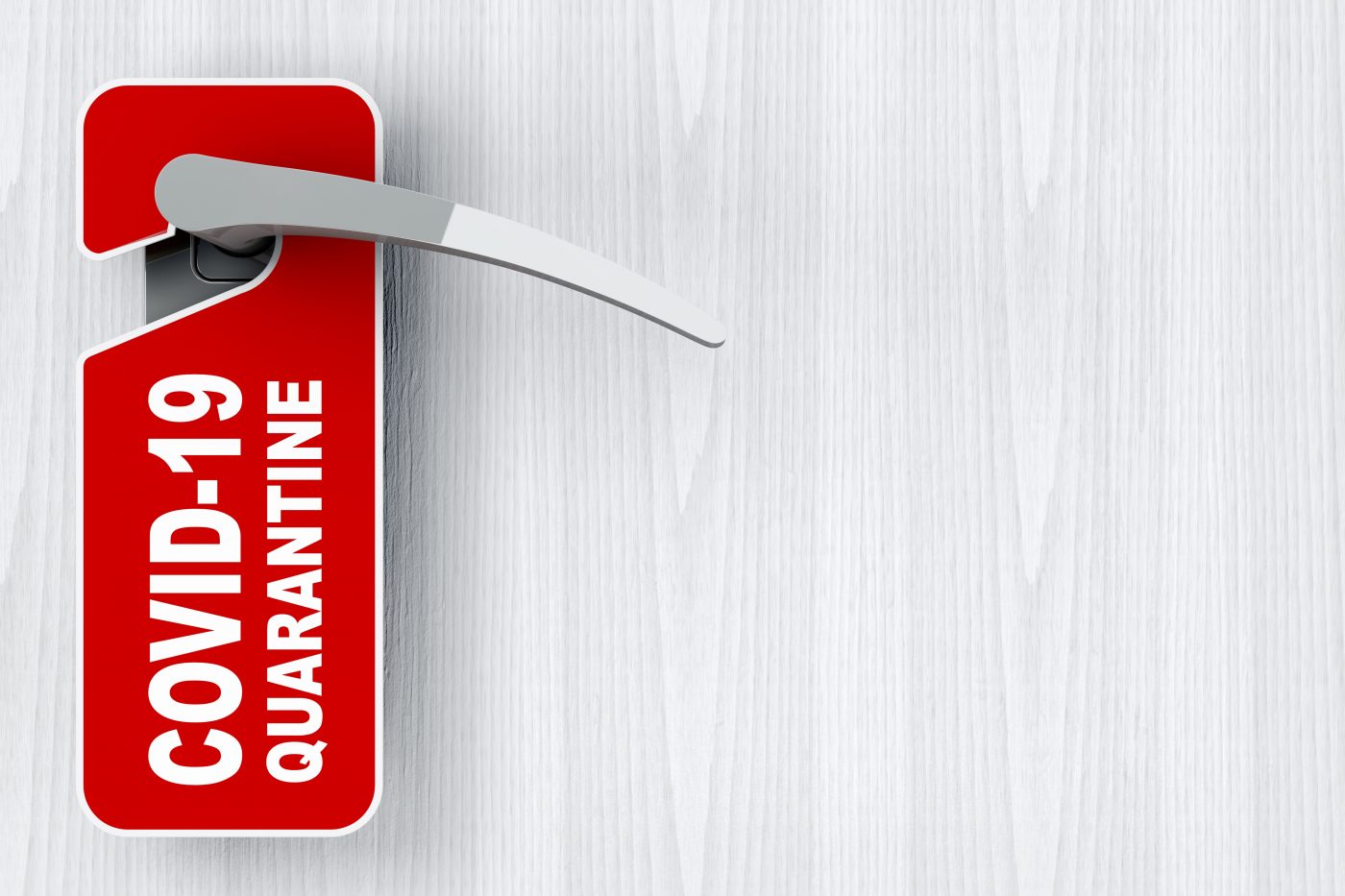 A law firm claims the UK Government’s policy of forcing arrivals from destinations on its travel red list to pay up to £2,285 to spend 10 days in a quarantine hotel, even when they’re fully vaccinated and test negative for COVID, is an ‘unlawful deprivation of liberty’.

PGMBM is seeking a judicial review on the basis that the mandatory hotel quarantine is a fundamental breach of human rights.

It confirmed to the BBC that it had started legal proceedings to force the Government to amend its policy, which applies to arrivals from more than 60 countries including Turkey, Kenya and – since last Sunday – Mexico. It wants those travellers who are fully vaccinated and test negative to be exempt from hotel quarantine.

PGMBM is also seeking compensation for anyone who has been forced to stay in a quarantine hotel despite being fully vaccinated.

An earlier case brought by PGMBM resulted in the Government giving financially hard-up arrivals from red-list countries the option to spread the cost of their hotel quarantine over 12 months.

The same law firm recently reached an out-of-court settlement with British Airways over a data breach which affected more than 400,000 customers. It is currently suing easyJet over a similar data breach.