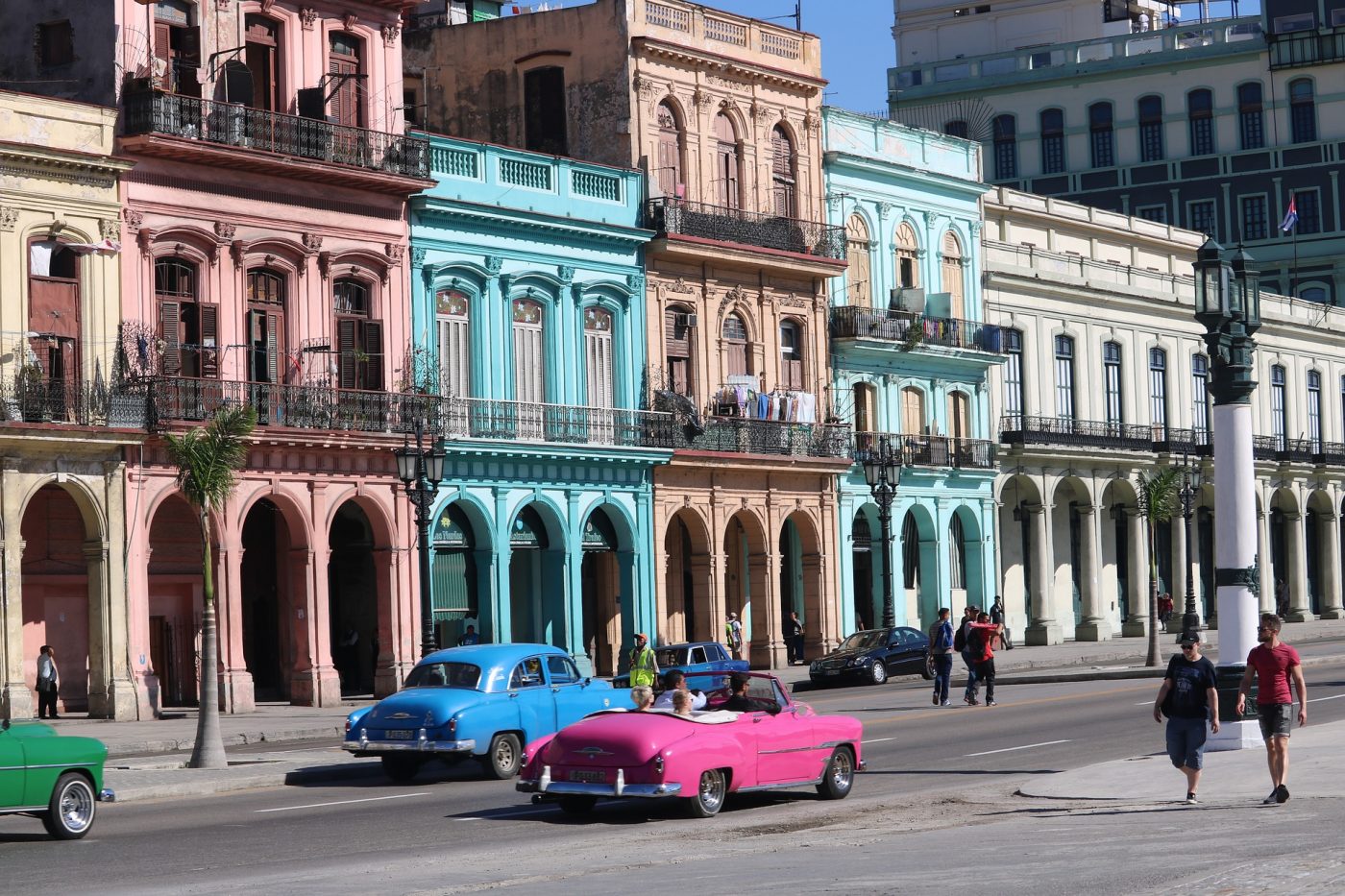 The Latin American Travel Association has dropped plans for its flagship event, LATA Expo, to go ahead as a live event this year.

Instead, Europe’s largest B2B Latin America-dedicated trade show will be held as a virtual event.

However, LATA has confirmed that the exhibition will return as an in-person event at London’s Battersea Evolution from 13-15 June next year.

LATA had planned for this year’s Expo to be held as a live event but it said that after last year’s successful virtual format, and in the interest of being able to provide exhibitors and buyers with a degree of certainty that the event will go ahead, it has decided that LATA Expo 2021 will be held online again.

The event will now take place across a five-day period from 11-15 October 2021, with the format following a similar pattern to last year’s, including a shorter timetable designed to accommodate the time difference between the UK and Latin America.

CEO Danny Callaghan said: “The added degree of certainty that deciding to make it a virtual event brings allows us to plan accordingly and this, coupled with key learnings from last year’s event, will hopefully allow us to emulate the successes of LATA Expo 2020.

“We are at a critical moment for the Latin American travel industry, and we hope that this decision will give our members confidence that LATA will deliver its flagship trade show.”