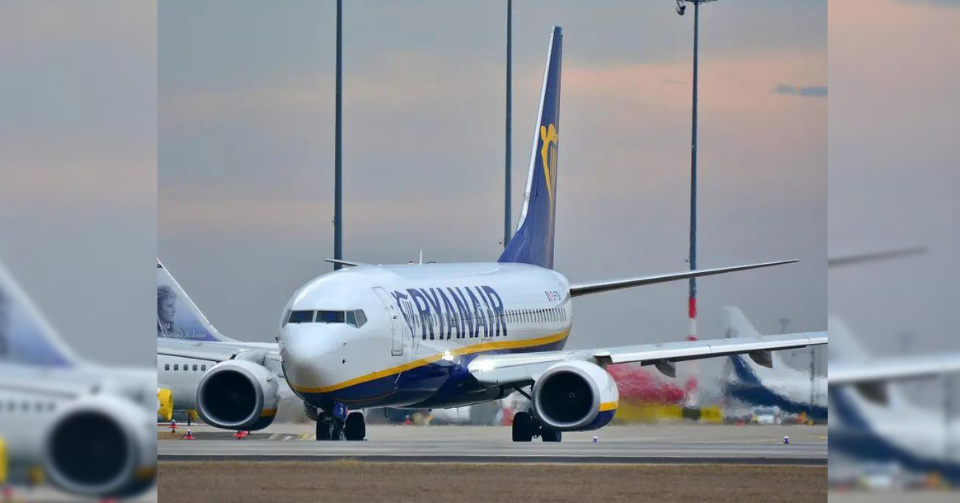 The United Nations’ aviation agency says it has seen new information that proves Belarus officials did force a Ryanair flight to be diverted so a dissident journalist onboard could be arrested.

The aircraft was flying from Athens to Vilnius in May 2021 when Belarus controllers ordered it to land in Minsk, citing a bomb threat.

Once it had landed, Belarus journalist Roman Protasevich and his girlfriend were arrested.

The International Civil Aviation Organisation, which had previously said it did not know who was behind the hoax, condemned Belarus for ‘committing an act of unlawful interference which contravened aviation rules’.

“The ICAO Council acknowledged that the bomb threat against [the flight]… was deliberately false and endangered its safety, and furthermore that the threat was communicated to the flight crew upon the instructions of senior government officials of Belarus,” it said in a statement, which is being reported by news outlets including Reuters.

At the time, the UK, US and Europe united in condemning the forced diversion to Minsk, which was made despite the fact the aircraft was closer to Vilnius.

Mr Protasevich was jailed but later released to house arrest after renouncing his political activism.