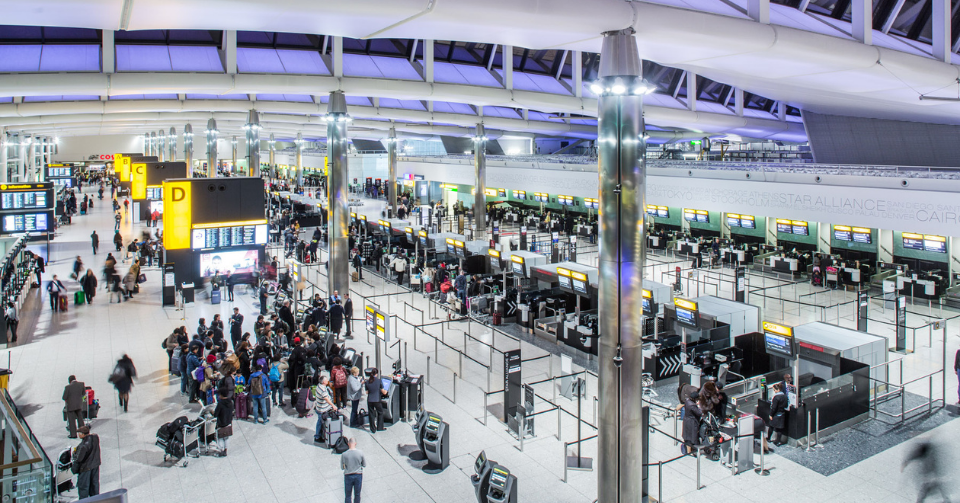 The boss of the Business Travel Association has called on Heathrow to extend a warmer welcome to international visitors following the tech meltdown that shut all e-gates at the airport yesterday.

BTA chief executive Clive Wratten told Travel Gossip there was no one to explain what was going on as queues built up in the immigration hall.

He said the lengthy delays and lack of information offered a dismal first impression of the UK for visiting business travellers and tourists.

The comments came after Mr Wratten was caught in ‘mega queues’ as he returned from New York – an airport he said he ‘walked straight through’ without any of the issues experienced at Heathrow.

“It was not so much the queues at Heathrow, it was the frustration of the e-gates being closed and no explanation why,” Mr Wratten said.

“I’ve been very supportive of Border Force, and previous experiences have been good, but I was listening to the sentiment in the queue and there were business travellers and tourists saying ‘this is bad, this is crazy’. No one was there to help.

“There was no one to say sorry, no one explaining why the e-gates weren’t working and no one telling people that we’re going to get you through as quickly as possible.

“Just talk to people and apologise. Have troops on the ground to give people an update on what’s going on.”

Mr Wratten said the experience needs improving if the UK is to be a ‘world leader’.

“If you want to be a world leader and welcome people back then you should have a world-leading experience,” he said. “It doesn’t put people in a good frame of mind when you turn up and see big queues and no one to explain what’s going on. It’s not a good look.”

Mr Wratten said the ultimate blame did not lie with Border Force or the airport itself but with a lack of government investment.