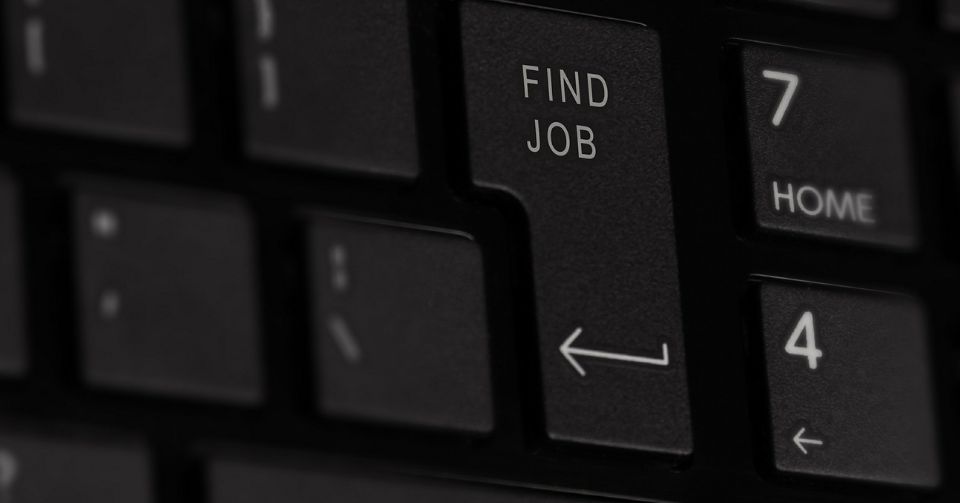 Travel companies have been told they need to offer more to attract new recruits as figures show jobseeker numbers continue to fall.

C&M Travel Recruitment and C&M Executive Recruitment’s Activity Index for November shows travel job placements were at the highest point since February 2020, but candidate numbers have fallen to the lowest level in six months.

Job vacancies dipped but remained up on 2019 figures.

More candidates were placed in travel job vacancies in November 2021 than at any point since the pandemic began, but the number was down 15% on November 2019.

Vacancy numbers fell by 27% from October 2021, but were still the fourth highest total of the year.

Demand for travel talent was up 3% compared to the pre-pandemic month of November 2019 but new candidates fell by 21% from October to reach the lowest level since May 2021.

C&M Director Barbara Kolosinska said: “It is clear for everyone to see that we have a shortage of quality candidates in the travel industry. We need to be doing more to retain our current employees and to attract new talent into the industry – whether that is increasing salaries, improving flexibility or simply offering a company brand that is enticing and attractive to potential new recruits.”

Ms Kolosinska told Travel Gossip: “During the pandemic, many people left the travel industry due to either being made redundant or being placed on furlough and then finding alternative work in different industries.

“Although travel is seen as an attractive industry to work in, it has never been a particularly well-paid one, so many people who have left travel are now unwilling to take a pay cut in order to move back.”

She added that she expects some people will start coming back to travel ‘due to their love of the industry’, but she added: “We do expect the majority to remain in their new roles. We saw this happen after the recession, and we appear to be seeing the same thing happening again.”

Ms Kolosinska added: “It is now especially important for companies to try to stand out from the many other companies that are looking for candidates.

“Many job seekers (particularly younger ones) want to join a company that shares the same values as them – this can include issues such as wellbeing in the workplace or sustainability.

“Adding a D&I [diversity and inclusion] policy about why candidates would want to join them is also a great way for travel companies to appeal to a new pool of potential applicants.”