Job vacancies surge after falling to seven-month low in December 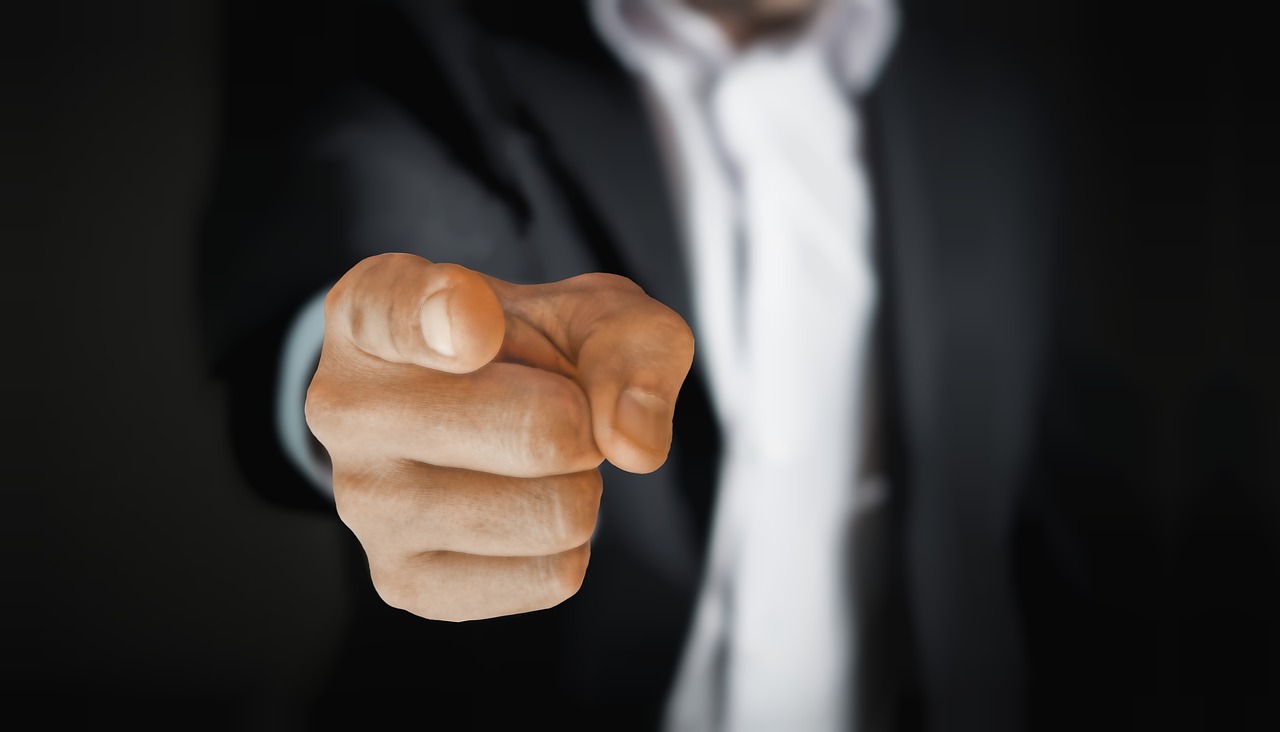 Vacancies in travel fell to a seven-month low in December but the outlook remains positive for people looking to enter, or resume their career in the industry.

Job agency C&M Travel Recruitment said the number of advertised jobs – and those successfully finding work last month – sunk to the lowest level since May.

While December is traditionally the slowest month of the year, last month was even quieter than normal, the company said.

Vacancies remained way above the same month last year – when travel was at a virtual standstill and companies bunkered down – but they tumbled 32% from December 2019.

Figures also revealed that the number of job seekers fell to an annual low.

Despite the data, C&M Travel Recruitment director Barbara Kolosinska said the outlook was positive with vacancies in January already surpassing the December number.

“It’s a huge understatement to say that the travel industry is in a much, much healthier position than it was last January,” she said.

“We’re all eager to ensure this is a truly positive and buoyant year for travel, and we’re seeing many travel companies looking to add great travel talent to their teams so they can capitalise on the increasing demand from holidaymakers.

“The month has started very strongly, and we’ve already seen more new travel job vacancies in the first two weeks of January 2022 than we saw in the whole of December 2021.”