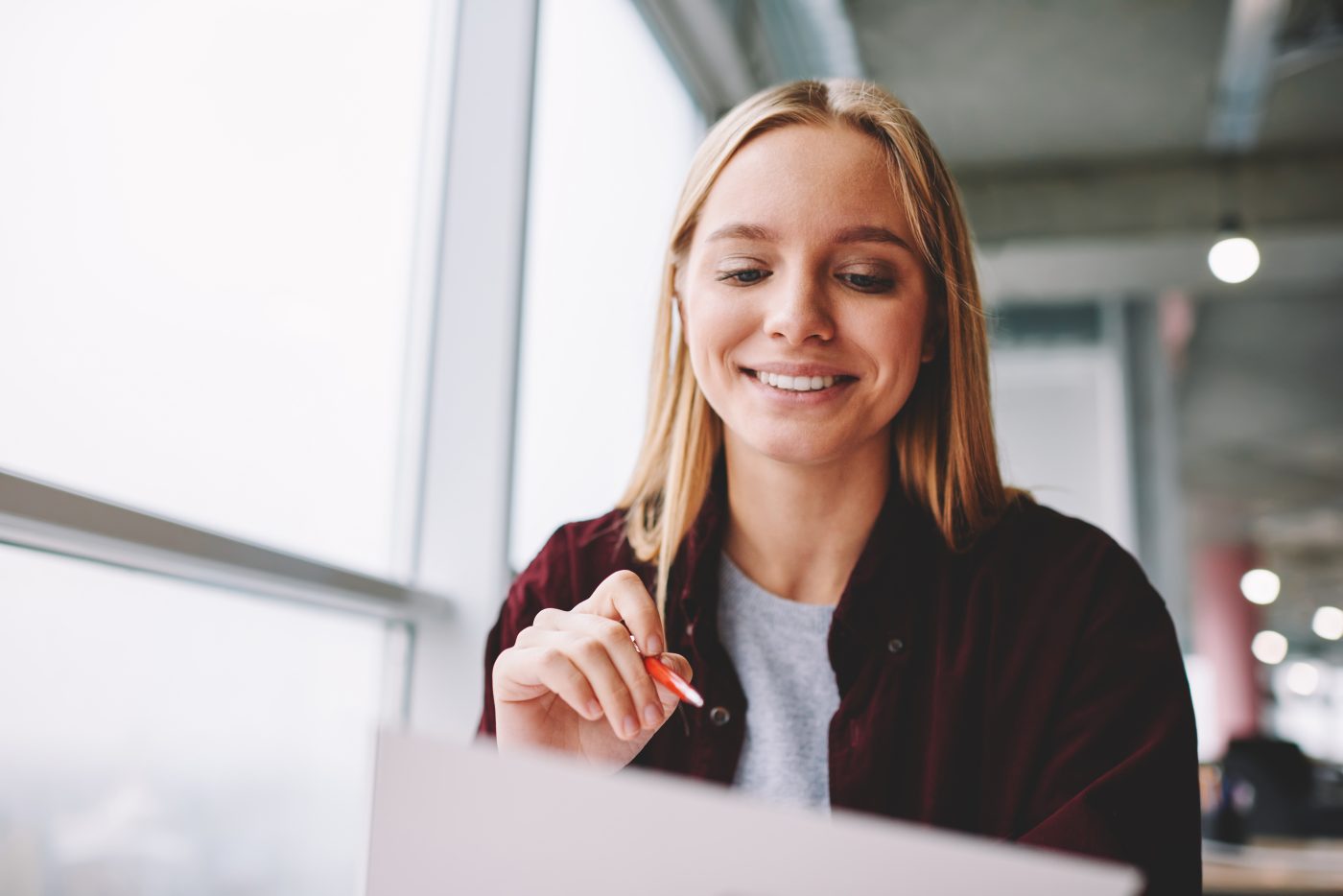 The number of new travel vacancies has risen for the eighth month in the row, and now stands at its its highest level since February 2020.

Vacancy numbers for the month of June were up 42% on May’s figures, which was the previous pandemic high, according to C&M Travel Recruitment and C&M Executive Recruitment.

This is the first time in 15 months that the number of new vacancies has topped the benchmark set in March 2020, when the travel industry fell to a near halt midway through the month.

Vacancies remain down by a significant 43% compared to the ‘normal’ month of June 2019, however this is the smallest decline since the start of the pandemic.

It was also a very positive month for placements with easily the highest tally since March 2020.

C&M Director Barbara Kolosinska said: “We’re trying to not get carried away, but it’s fair to say that recruitment in the travel industry hasn’t been this busy in a long time.

“With more countries being added to the green list and with some restrictions being eased for those returning from amber destinations, it appears that it will be a much more positive summer for the travel industry than we feared just a few weeks ago.

“This has led many companies to begin recruiting again and search for great travel talent to help them cope with the increased demand.”