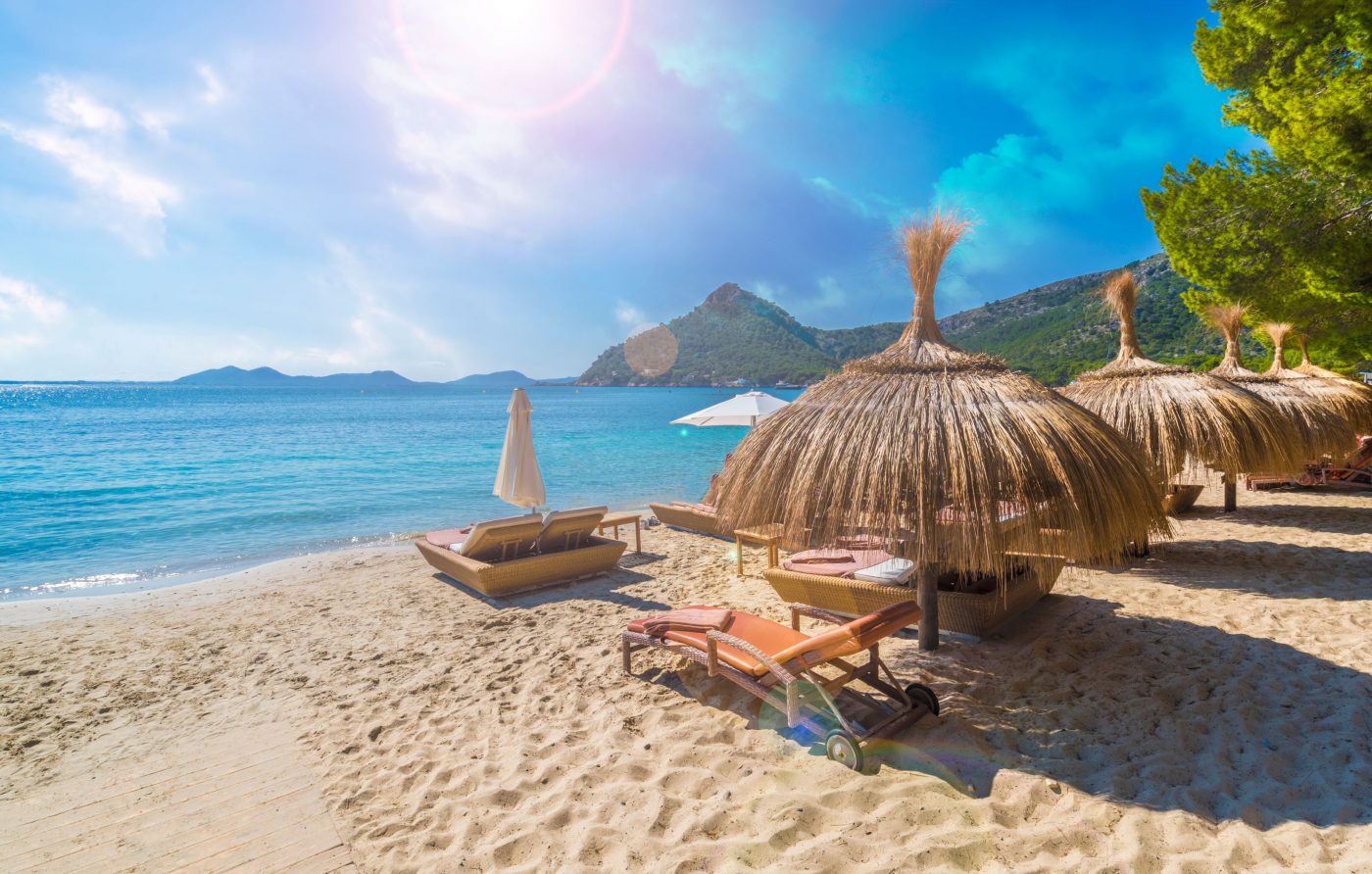 An independent agent whose clients had to pay a change charge when their original flight was consolidated has been reimbursed by Jet2holidays.

The client chose a mid-morning flight and paid a small supplement to book that departure, but on Monday this week, the agent received notification the flight had been consolidated to the 16:45 service.

The client said they’d prefer to travel on the early morning 06:30 flight, but the agent was told he would have to pay £86 more to change to the early morning flight. He said the reason he was given for the charge was because of a ‘major change’.

The agent posted on the Travel Gossip Facebook page, asking Jet2 for an explanation and urging them to ‘consider consulting with us before applying a charge when it is their change and not a client’s’.

“Fortunately, my client said they would pay it, but I was worried because I didn’t want my client to think that we are trying to make a quick buck.”

Jet2 contacted the agent on Tuesday afternoon to say his clients wouldn’t have to pay the fee.

“Jet2 has been really good throughout the pandemic, but on this occasion, they got it wrong. I’m glad it’s sorted out now and it just goes to show the power of Travel Gossip,” the agent said.

“Even though my client initially paid the fee, when I rang her to tell her it had been reimbursed, she did say how surprised she had been to be charged extra for something that was not her doing in the first place.”

Jet2holidays confirmed to Travel Gossip that its team has been in contact with the agent and has rectified the error.