Jet2 pilot: ‘We’ve got a Peppa Pig on the runway’ 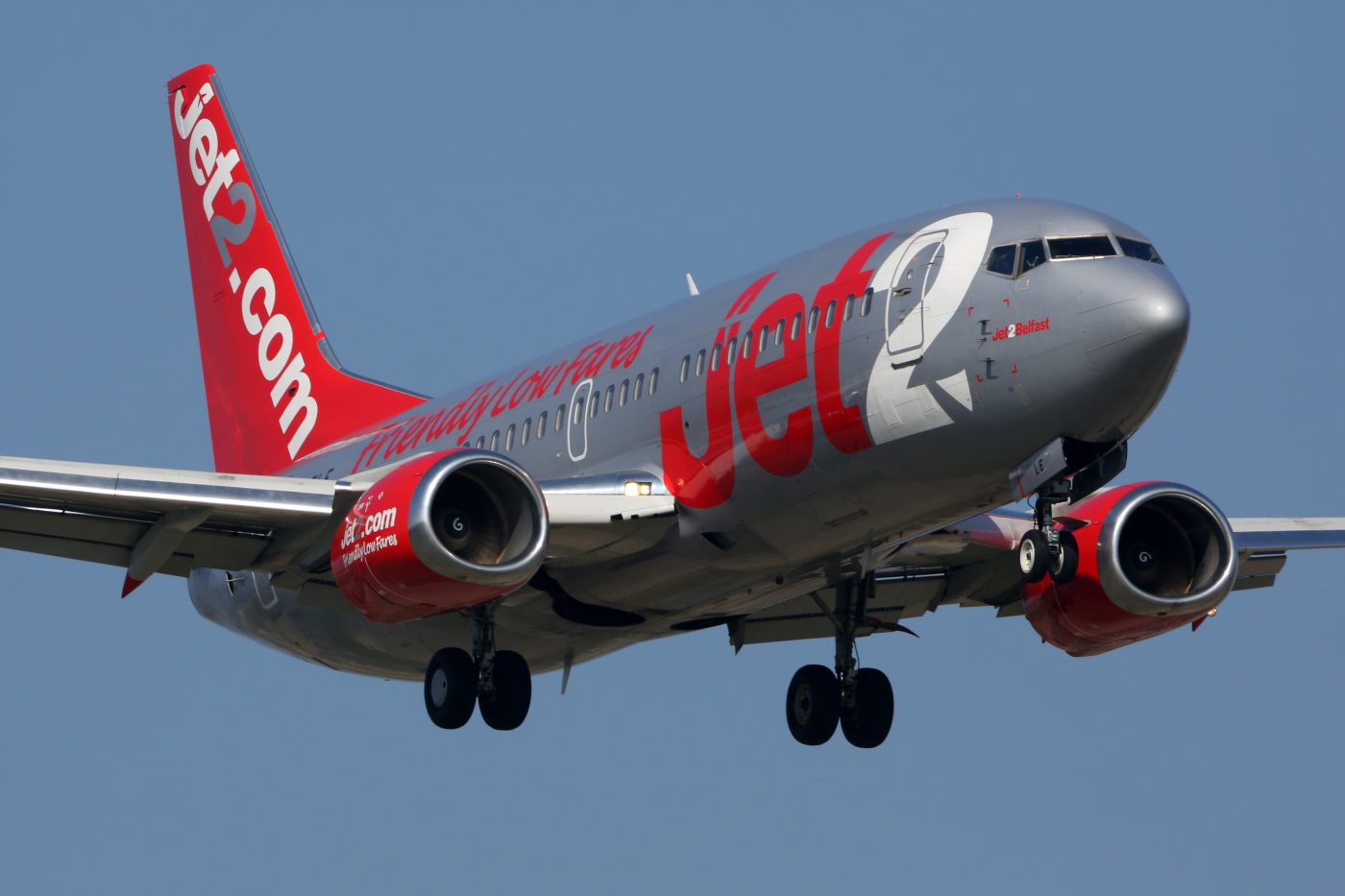 It’s not something you hear every day but a Jet2 pilot radioed air traffic control at Manchester Airport to report a Peppa Pig balloon on the runway.

They had spotted the three-foot pink inflatable after their flight touched down, according to The Sun.

Plane spotter Glen Ramsey, 49, told the paper that he had also spotted and photographed the balloon while watching planes land from the airport’s viewing park.

He said: “The balloon had legs so it actually looked like Peppa Pig was just walking across the runway.”

The dad-of-two said he though the inflatable could have blown from a children’s play area at the viewing tower.

The Jet2 captain had landed from Faro at 2pm on Tuesday and spotted the object on the runway while taxiing to the stand.

After he reported it to air traffic control, a truck and fire engine were sent onto the tarmac to catch the runaway balloon and check for other debris.

Manchester Airport confirmed the incident to The Sun and said collecting and removing litter blown in by the wind ‘is part of the standard, day-to-day airfield operations’.