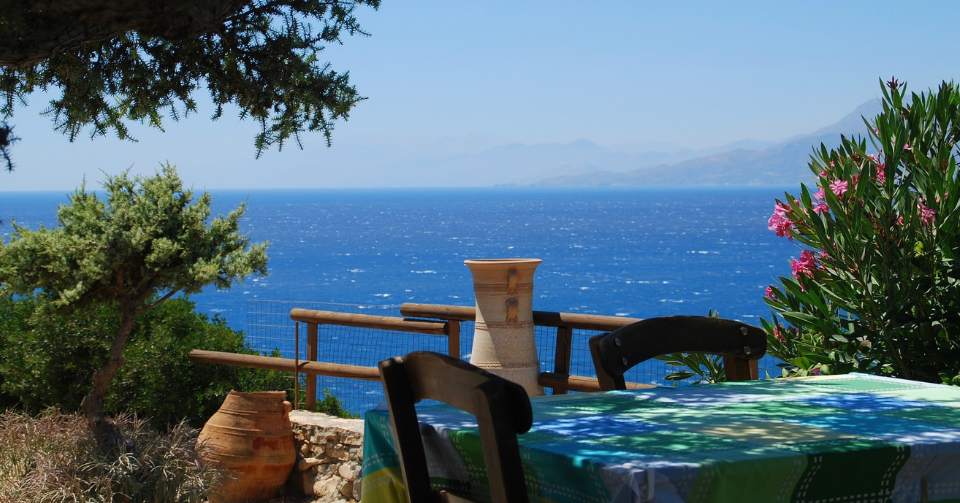 The Greek island of Crete is the latest Jet2 destination to see an increase in capacity this summer.

The UK’s largest carrier to the island has added over 7,500 seats, with more services to Heraklion from Leeds Bradford and Birmingham, and to Chania from Manchester and London Stansted.

A second Monday service has been added from Leeds Bradford to Heraklion, bringing the total to six per week, while a second Tuesday service from Birmingham has been added to the Crete airport, increasing options to seven weekly departures, effective from the last week of July.

In total, Jet2 operates from 10 UK bases to Crete, including Belfast, Bristol, Edinburgh, East Midlands, Glasgow and Newcastle in addition to the four listed above.

Jet2 has also expanded its portfolio of two- to five-star properties on the island and is promising a bigger team of reps in resort.