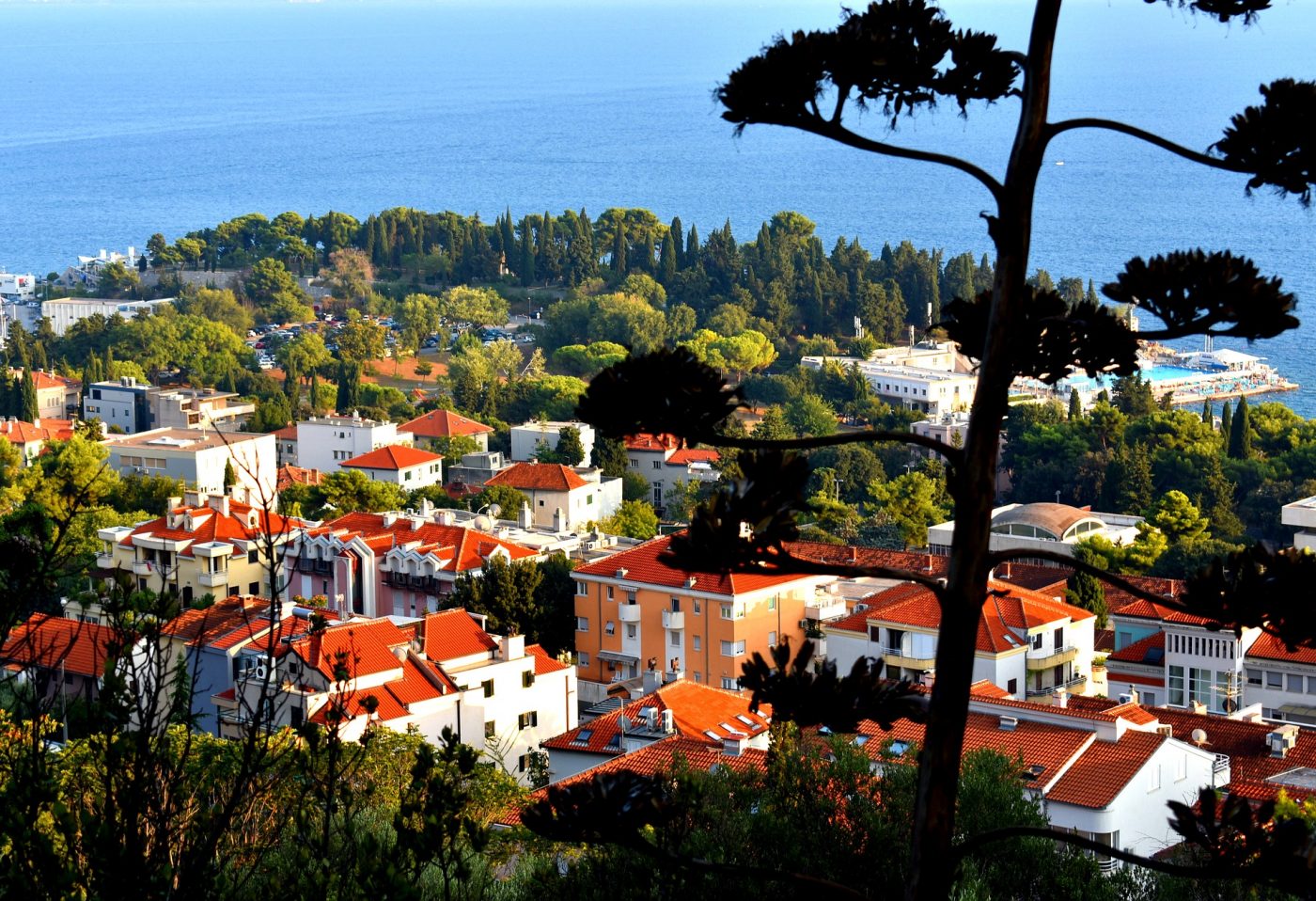 Jet2 has added more flights and packages to green-listed Malta, Madeira and Croatia in response to ‘very strong demand’.

It has laid on extra flights from Birmingham, London Stansted, Manchester and Newcastle Airports throughout the rest of this month and into September.

The additional flights are:

Jet2 has previously announced the addition of more capacity to Malta from Manchester and Stansted Airports and more flights to Madeira in September and October from Birmingham, Manchester and Leeds Bradford.