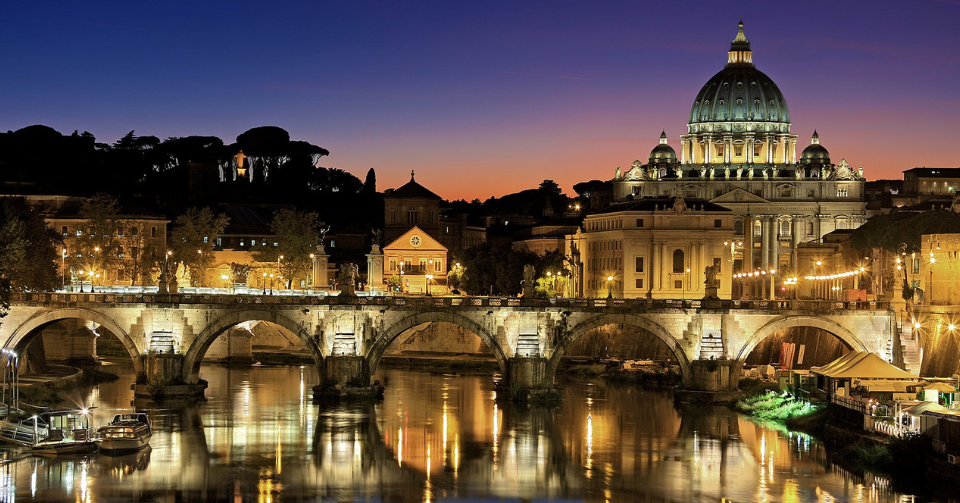 Jet2.com and Jet2CityBreaks have added more options to summer 2023 with new destinations from Stansted and Newcastle airports.

The company has added Athens and Rome from Stansted and Verona from Newcastle for next year.

In total, the operator says next year’s city break programme is 25% bigger than 2022.

CEO Steve Heapy said: “Customers and independent travel agents have been telling us that people are looking ahead and booking a much-needed city break in the diary.

“The fact that we have increased capacity to city break destinations by more than 25% shows the confidence we have.”