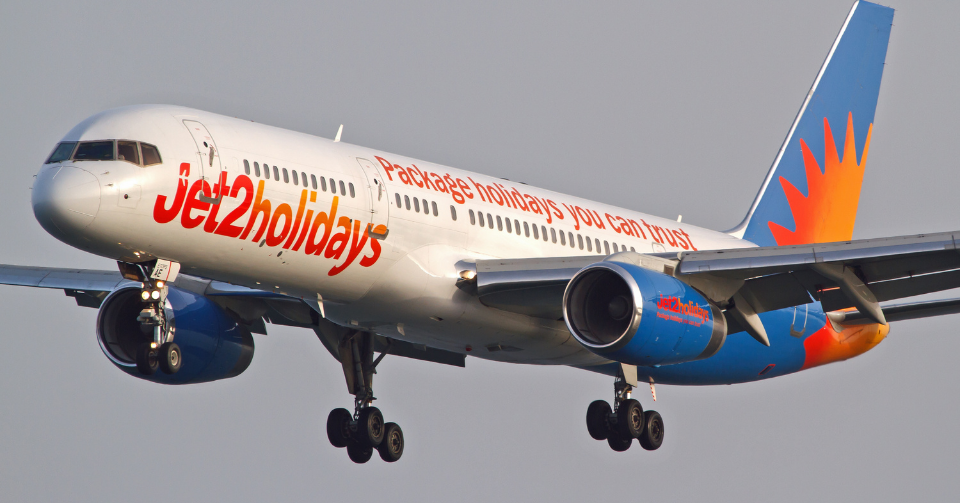 Jet2 has added extra flights and packages to both the Canary Islands and Turkey for October half term.

In total, it will offer an extra 7,000 seats to Tenerife, Lanzarote, Fuerteventura, Gran Canaria, and Dalaman.

The additional capacity announced today is as follows: