Jamaica airspace is suddenly closed, with BA flight on its way to Kingston 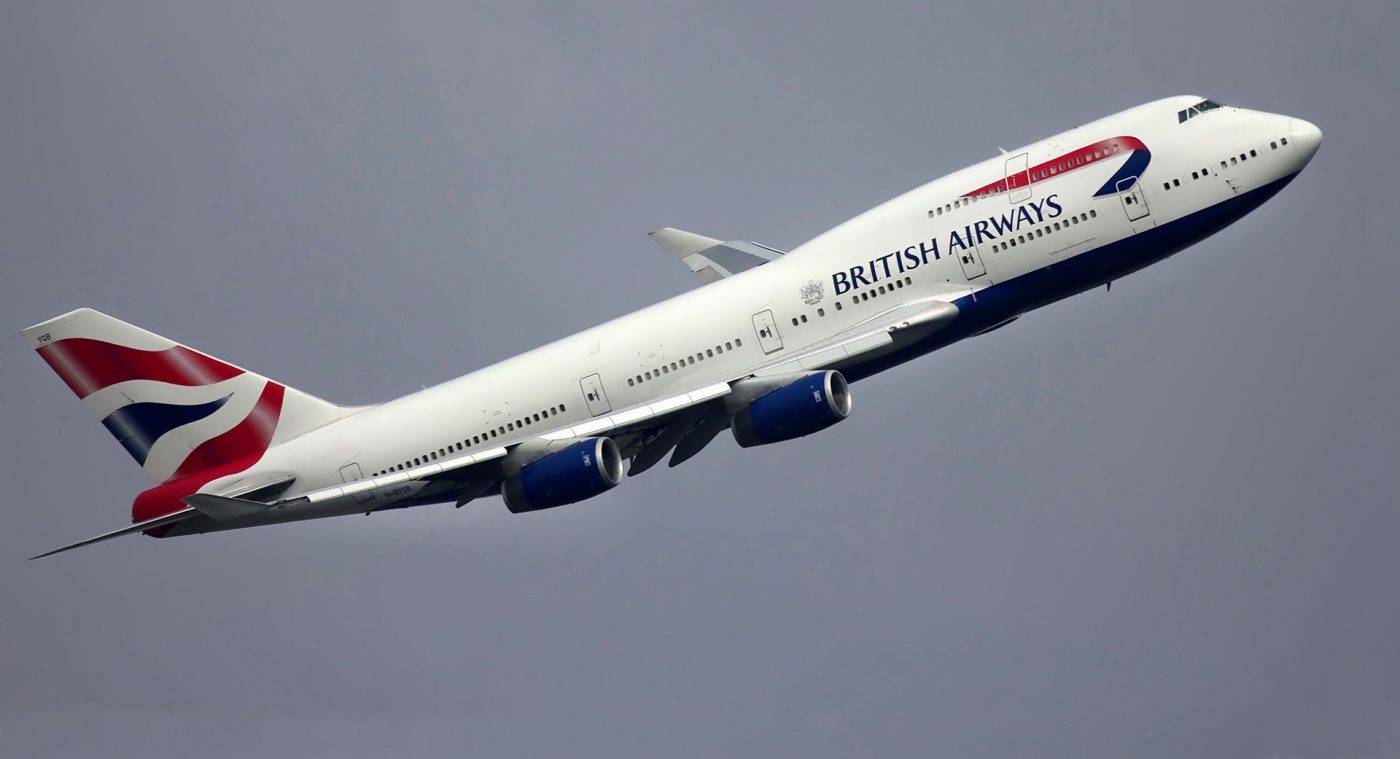 By Linsey McNeill
13/05/2022
Home » Jamaica airspace is suddenly closed, with BA flight on its way to Kingston

A British Airways flight was on its way to Kingston in Jamaica last night as the Foreign Office announced that the Caribbean country had closed its airspace.

However, it is understood the flight, BA 2263, was able to land at Norman Manley International Airport in Kingston.

Other flights due to operate today have been cancelled or delayed.

Yesterday dozens of flights were cancelled to and from Kingston, as well as from Sangster International Airport in Montego Bay after air traffic controllers walked off the job following a three-month dispute over wages.

“This is due to a shortage of air traffic controllers related to an industrial dispute. Travellers are advised to contact their travel provider for the latest information.”

BA flight 2263 left London heading for Kingston in Jamaica at 1.05pm yesterday afternoon. It is understood to have landed at Kingston at 4.30pm local time, 10.30pm UK time.

It is not yet clear if flights will be able to arrive and depart today. Virgin Atlantic’s flight VS107 from London Heathrow to Montego Bay was expected to depart on schedule at 9.20am, but this has a touchdown in Nassau in the Bahamas.

TUI’s flight TOM164 from Manchester to Jamaica has been delayed until 12pm today.