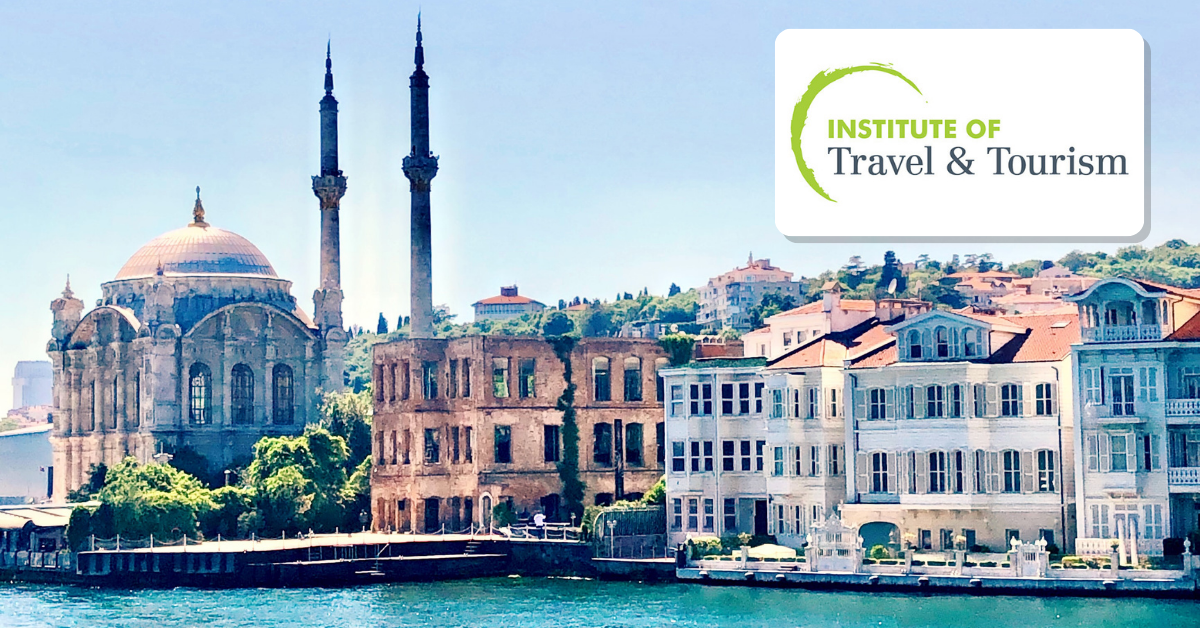 The Institute of Travel and Tourism is close to confirming a replacement venue for its annual conference in September, because host country Turkey is on the UK Government’s red list.

A cruise ship is among options that have been considered and alternative plans for the event will be confirmed later this week.

The event, which was originally due to take place in June 2020, had been rescheduled for the five-star Hilton Istanbul Bomonti Hotel from 21-23 September 2021, but the ITT Board has had to come up with another plan as Turkey has been on the UK Government’s red list since May.

Chairman Steven Freudmann (pictured) told Travel Gossip: “Sadly, we will not be going to Istanbul this September, as the traffic light system is so uncertain. Even if Turkey comes off the red list before September, we can’t take the risk.

“We are looking at various alternatives and a cruise ship is one of the options we’ve been considering.

“We do have a firm alternative and we are just waiting for some ‘t’s to be crossed and some ‘i’s to be dotted.

“I hope to be in a position to announce what’s happening on Friday.”

The Istanbul conference had originally been scheduled for June 2020 but was pushed back to September 2020 because of COVID. It was then rescheduled to June 2021, before the ITT moved it to this September.

Mr Freudmann said: “This will be the fifth time we’ve had to rearrange the conference.

“The remarkable thing is that when we first announced the Instanbul event, over 200 people registered within a month. We were delighted by the numbers and all of them, without exception, continue to be on the list. We still have the original 200 and we’re really grateful that all our members have stuck with us.”

The ITT Conference is capped at 400 delegates, made up of decision-makers and senior people in the travel industry.

Mr Freudmann added the ITT still plans to hold its next scheduled conference, in June 2022, at the Istanbul venue.

“We have a commitment to Istanbul and the venue. The hotel has been very co-operative,” he said.