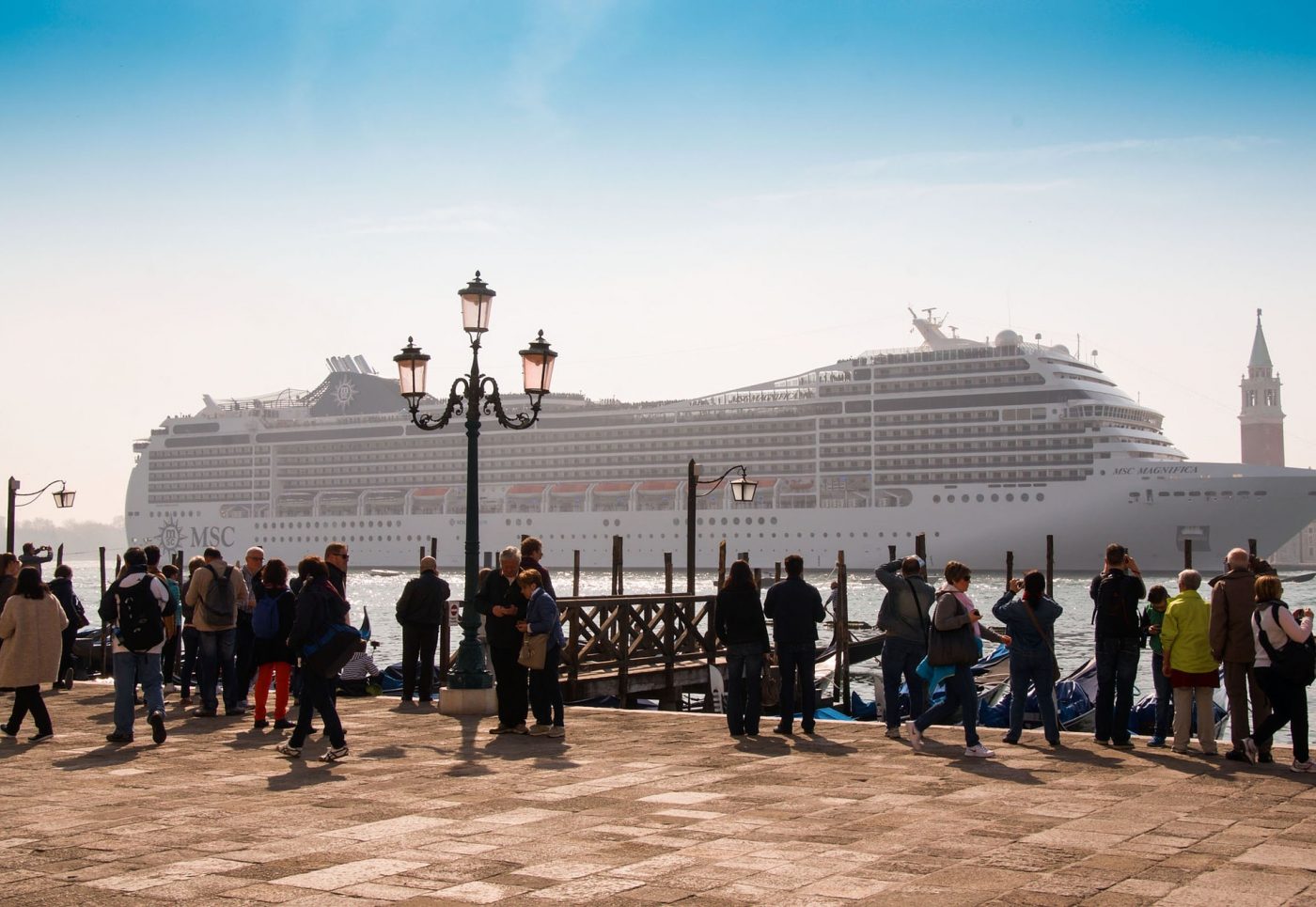 Italy has confirmed that cruise ships will be barred from the Venice lagoon from 1 August after UNESCO threatened to put the city on its endangered list.

From next month, ships larger than 25,000 tonnes will no longer be allowed to enter the shallow Giudecca Canal that leads past Piazza San Marco, the city’s most famous square.

It means that cruise lines won’t be able to stop at Venice until the nearby industrial port of Marghera opens its passenger terminal, which could take around six months, although the Government has appointed a special commissioner to fast-track the development.

Workers and companies affected by the changes will be compensated, according to a statement from the Prime Minister Mario Draghi’s office.

In a statement, cruise line body CLIA said: “The cruise industry has been supportive of a new approach for many years, so this is a major step forward.

“Also, the government’s decision to appoint a special commissioner to fast-track the process is a welcome development. We now look forward to progress being made towards the provision of alternative docking arrangements in time for the 2022 season.”

Italy has passed legislation numerous times in the past to limit cruise lines’ access to the Venice lagoon, but they have continued to sail down it as there is nowhere else for them to dock

There was an international outcry in June when the MSC Orchestra sailed through the lagoon en route to Croatia and Greece.