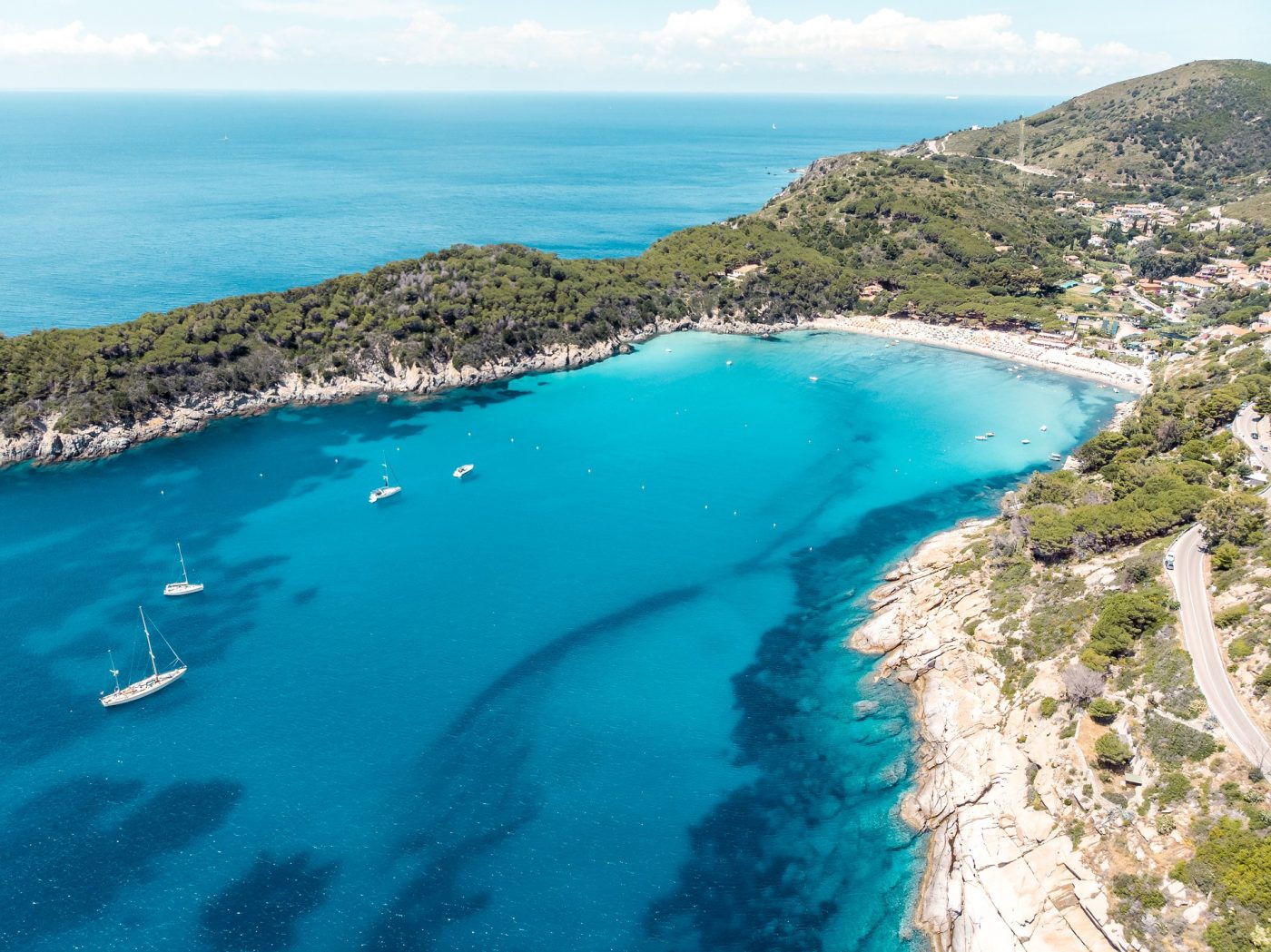 Italy has extended its quarantine rule for British holidaymakers until the end of August in a blow to families planning summer trips.

And there is growing concern for travel to the Greek islands after the country’s tourism minister warned additional police were being drafted in to control holiday crowds.

There also remains a question mark over travel to Spain with Transport Secretary Grant Shapps refusing to say whether there was still a risk – as has been suggested – that holidaymakers, including those who have been fully vaccinated, will shortly be required to quarantine on return.

When asked about changes to the traffic light system on Good Morning Britain today, he said: “The next [travel] announcement is this time next week. I think it’s Thursday. It comes on a three-week rolling programme and that’s when we will have the data.

“Yes, there’s a chance that countries will move around. It’s just a reality of having to deal with this. Coronavirus doesn’t give us notice. We will do whatever we can to try to assist by giving indications but it won’t always be possible and I think the message is – if you are travelling this summer it is not like it was back in 2019 before this started.

“We know that there’s an inherent risk that countries will move around in the traffic light system and the virus doesn’t give us notice, unfortunately.”

Italy’s Health Minister Roberto Speranza announced yesterday that the mandatory five-day self-isolation for British arrivals, which was due to be lifted tomorrow, will be extended until 30 August.

Arrivals must show a negative COVID test result, self-isolate in their accommodation and take another test after five days.

The move comes despite the UK allowing a quarantine exemption for EU citizens travelling from amber countries from Monday.

However, Mr Speranza said Italy will now recognise UK COVID vaccination certificates, which will make it easier making it easier for holidaymakers to comply with which a new rule from 6 August which will require visitors to indoor bars, restaurants, museums, cinemas and other venues to show their COVID status.

Meanwhile, Greece has begun deploying police units to islands popular with British holidaymakers, including Mykonos, amid a worrying rise in the number of cases of the Delta variant.

“The Delta variant has meant that every country is dealing with the fourth wave now and not as expected in November,” Greek Tourism Minister Haris Theoharis told the Guardian.

“While hotels and family-type venues are implementing protocols diligently, there’s more congestion than we would like to see in bars, especially among the younger crowd … so we are trying to ensure some balance is kept.”

Some 186 law enforcers have been sent to Mykonos alone, up from the 56 stationed there last summer.

On Thursday, an additional 30 policemen, backed up by security officials and undercover agents, were sent to Ios, the 11-mile-long Cycladic island popular with younger tourists drawn to its bars, discos and rock clubs, said the Guardian.

Greek Deputy Civil Protection Minister Nikos Hardalias told the newspaper that Mykonos and Ios were ‘one step’ away from authorities imposing further restrictions, and that the situation on the islands of Zakynthos, Tinos, Lefkada, Santorini, Paros and Rhodes was also worrying.