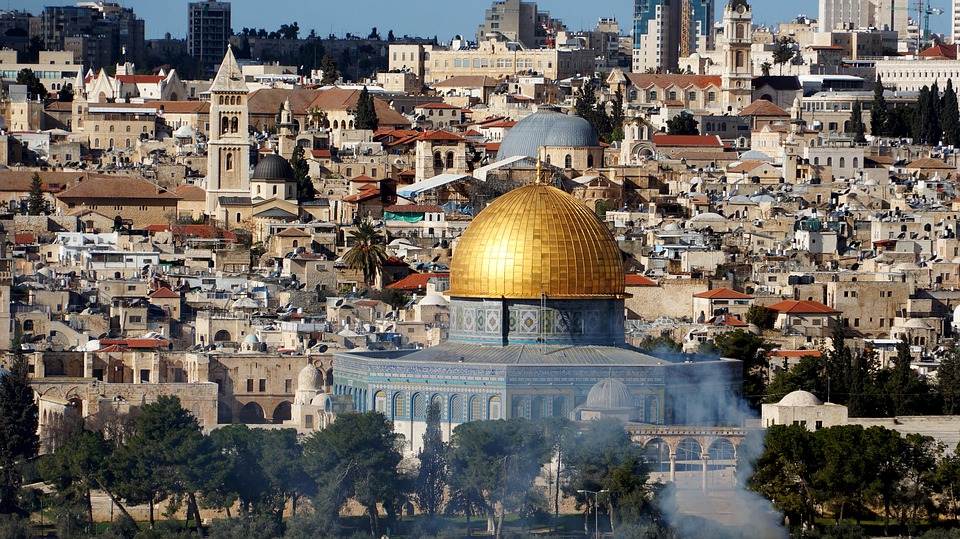 Israel will reopen to tourist groups later this month, after being forced to suspend its programme because of growing cases of the Delta variant.

From 19 September, the Israel Ministry of Tourism will allow organised tourist groups of 5-30 tourists from countries on Israel’s green, yellow and orange list.

There is no limit on the number of foreign tourist groups allowed into Israel.

Foreign tourists must have proof of a second Israel Ministry of Health-recognised vaccination within the last six months or receipt of a third vaccination in order to qualify for entry into Israel.

Tourists will also have to present a negative PCR test, taken up to 72 hours before arrival, and will undergo a PCR and serological test on arrival at Ben Gurion airport.

The group programme first started in May and over 2,000 tourists entered Israel, mainly from the USA and Europe.

It is hoped individual tourists will be allowed into Israel in the near future after plans to launch the programme in July had to be pushed back.

Israel Tourist Office UK Director Sharon Bershadsky said: “We look forward to also welcoming individual travellers to Israel as soon as it is safe to do so.”