Is this the most optimistic man in travel? 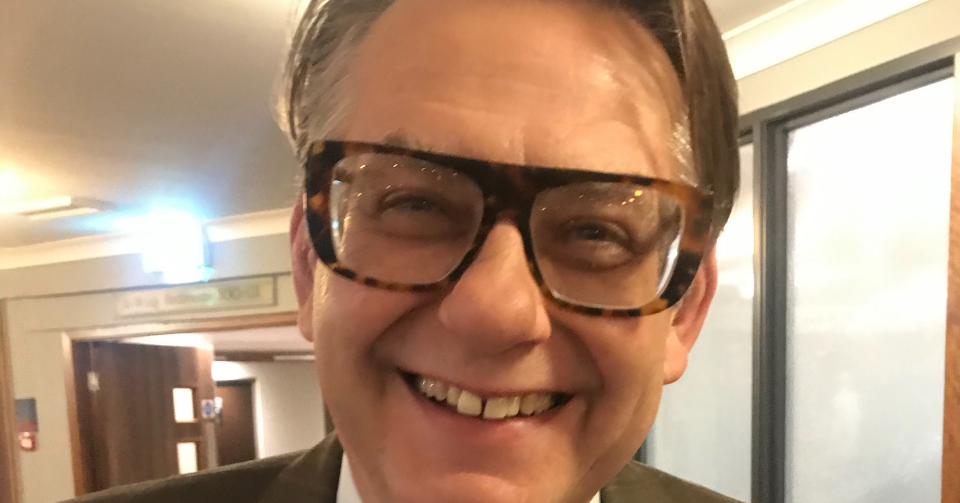 Travel agent Ian Prior has spent his pension pot built up over four decades to keep his family Essex-based travel agency afloat during the pandemic and has seen his revenue fall 90 per cent – but he’s still smiling.

Ian, aged 59, says he still has the time and energy to build his business back up, even if that means postponing his retirement by five years.

The Westway Travel MD was a delegate at this week’s AITO Conference in Leicestershire, where Dragoman Director Charlie Hopkinson admitted it would be a challenge for more senior people in the travel industry to restart businesses like his, which have been mothballed during the recession.

He said some might have to look at putting some share capital aside to bring younger people into their businesses. However, Ian says he’s confident he can rebuild his travel agency where he has worked for four decades.

“The good thing is we have got 40 years of experience behind us. We can make hay faster,” he said.

Pre-pandemic, Westway had become dependent on repeat bookers, who accounted for around 80% of its business but, in recent weeks, half of its business has come from new clients. he said.

“Previously people would come through the door and say ‘I can book this online for XYZ amount, what can you do?’ but now people are coming to us because they value the expertise of a high street travel agent,” he said.

“They’ve seen that we looked after our clients during the pandemic, we worked seven days a week to help them and we refunded their bookings.

“As a travel agent I am really confident.”

Ian admitted that Westway’s revenue was 90% down in the last financial year, but he said it managed to avoid any redundancies, although a couple of staff opted to retire during the pandemic.

“We spent 40 years of cash reserves keeping the business going, but we were fortunate that we had held money back every year, that we’d kept money in the company rather than buying a new Porsche!” he joked.

“That was going to be my pension, but instead we used these reserves to keep the staff. Some of them have been with us for 20, 30 years, we can’t tell them we’re giving up, people have mortgages and bills to pay.

“But you have to start from a positive base. It’s easy to fall into a tap and not have the energy to keep going, but that’s not in my nature, I don’t want to lose.”

Ian said his business had experienced no ‘significant growth’ for a period of time prior to 2020 ‘for a multitude of reasons’, one of which was the rise of the OTAs, but he sees business returning to high street travel agents.

“It is noticeable that people are now coming in and saying ‘we understand now why we need a high street travel agent’. They definitely had their fingers burned.”

During the pandemic, Ian set up clinics where he offered people who hadn’t booked with Westway Travel some free advice. “I heard some horror stories, where people couldn’t get hold of the operator or the cruise line, where companies had switched off the phones and left their customers not knowing what to do.

“I just told them what questions they needed to ask, how to get the information they needed, it was good PR for me and I think I’ve got new business as a result.

“I’m optimistic for the future. I think it’s going to be good.”