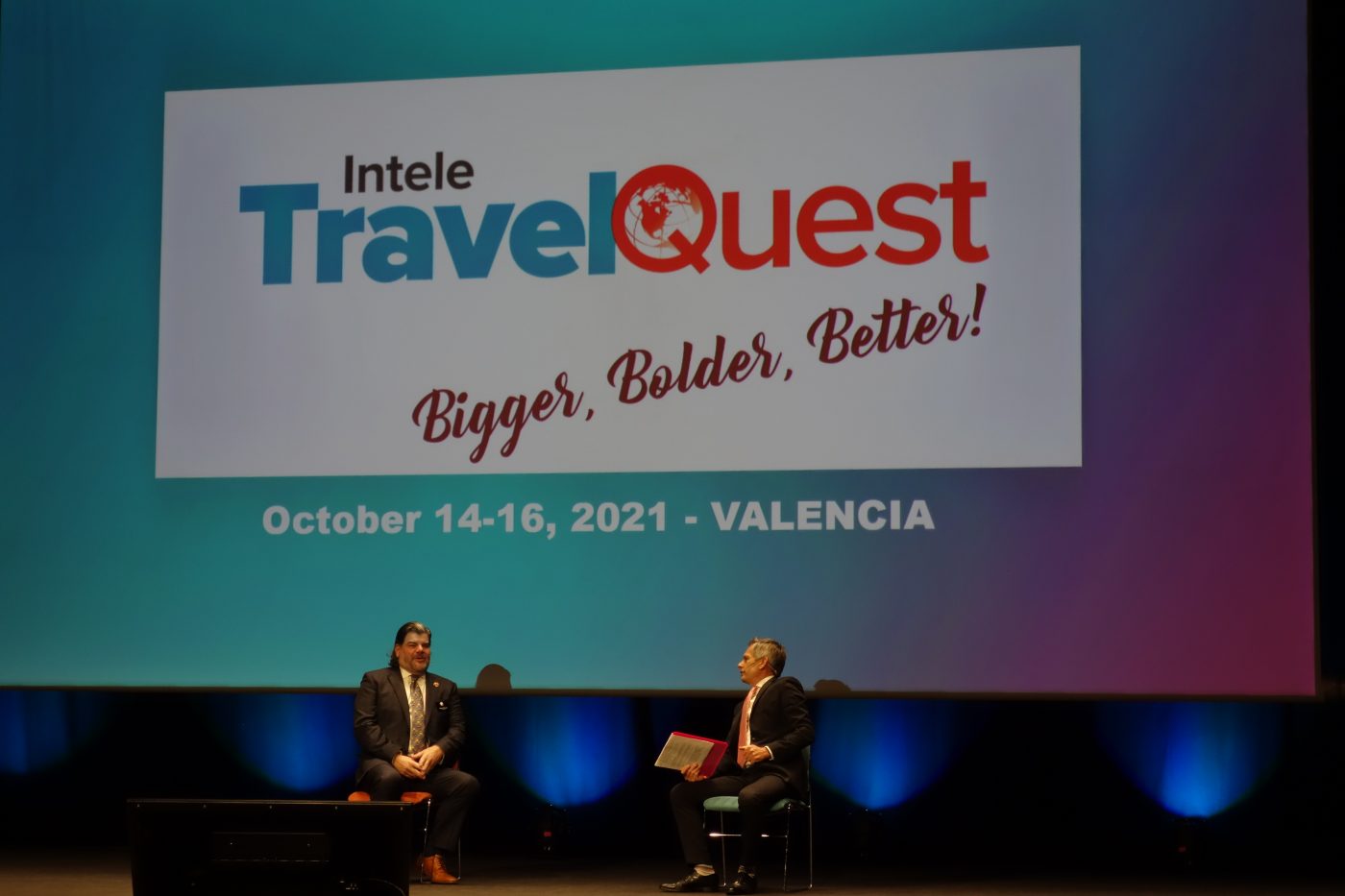 InteleTravel President and CEO James Ferrara said securing an ATOL will give the homeworking group ‘legitimacy and reputation’ and its 10,500 UK agents the opportunity to earn more money.

But he said it wouldn’t be a ‘free for all’.

Travel Gossip revealed today that the CAA has made a licence offer to InteleTravel, which is subject to the group providing the licensing authority with its up-to-date financial information.

Mr Ferrara said the licence would be finalised before the end of the year, possibly ‘within two weeks’.

It means that InteleTravel’s UK members will be able to put together packages for the first time, but Mr Ferrara said every agent will have to pass a mandatory training course before being allowed to sell holidays under the Intele ATOL. He said the Inteletravel back office system will be updated to make sure agents issued the correct paperwork and all bookings were ATOL-complaint.

Mr Ferrara said self-packages could make up 50% of some InteleTravel agents’ bookings in future, but UK Director Tricia Handley-Hughes said the option to self-package won’t be available to all 10,500 UK members. When asked how many were likely to sign up to InteleTravel’s ATOL training programme, she added: “I think about 50% might feel more comfortable just selling through our partners.”

Speaking on stage at Inteletravel’s conference in Valencia, Mr Ferrara told the audience of around 100 agents that some of them would be able to ‘double or treble’ their business once they were able to package holidays. While InteleTravel has applied only for a retail licence to allow agents to self-package, he said it also planned to apply for a tour operator’s licence.

“Further down the line, we do have a plan of originating some of our own tours and packages,” he said. “You won’t be limited to 10% commission, we could have a 25% mark up.

“We won’t be operating on some huge scale, but it will be an additional string in your bow.”

Mr Ferrara announced at the conference that, even without an ATOL, the group had taken more than £28m of sales in the UK this year.

But he also said that, typically, it receives bookings from only around a third of its 10,500 UK members each month, with the top 30 sellers accounting for £1.1m.

He also revealed that InteleTravel had lost around a quarter of its UK members each year, but Ms Handley-Hughes – who has previously worked with other homeworking groups – said she thought the churn rate was lower than average.

Suppliers attending the conference told Travel Gossip that they were broadly pleased with the level of sales from InteleTravel agents, pointing out that they were higher than some other homeworking groups that – like InteleTravel – are open to agents with little or no previous experience.

Another supplier said: “InteleTravel agents who are serious are good, whether they’re part-time or doing other jobs or working in travel full-time, but there are some around the edges who drift in and out who aren’t really selling.”

Mr Ferrara said: “We’re not as rigid as the traditional travel agent model; some people will just sell to their family and friends, others might enter as newcomers but Tricia’s training will lift them to a greater level of productivity.”