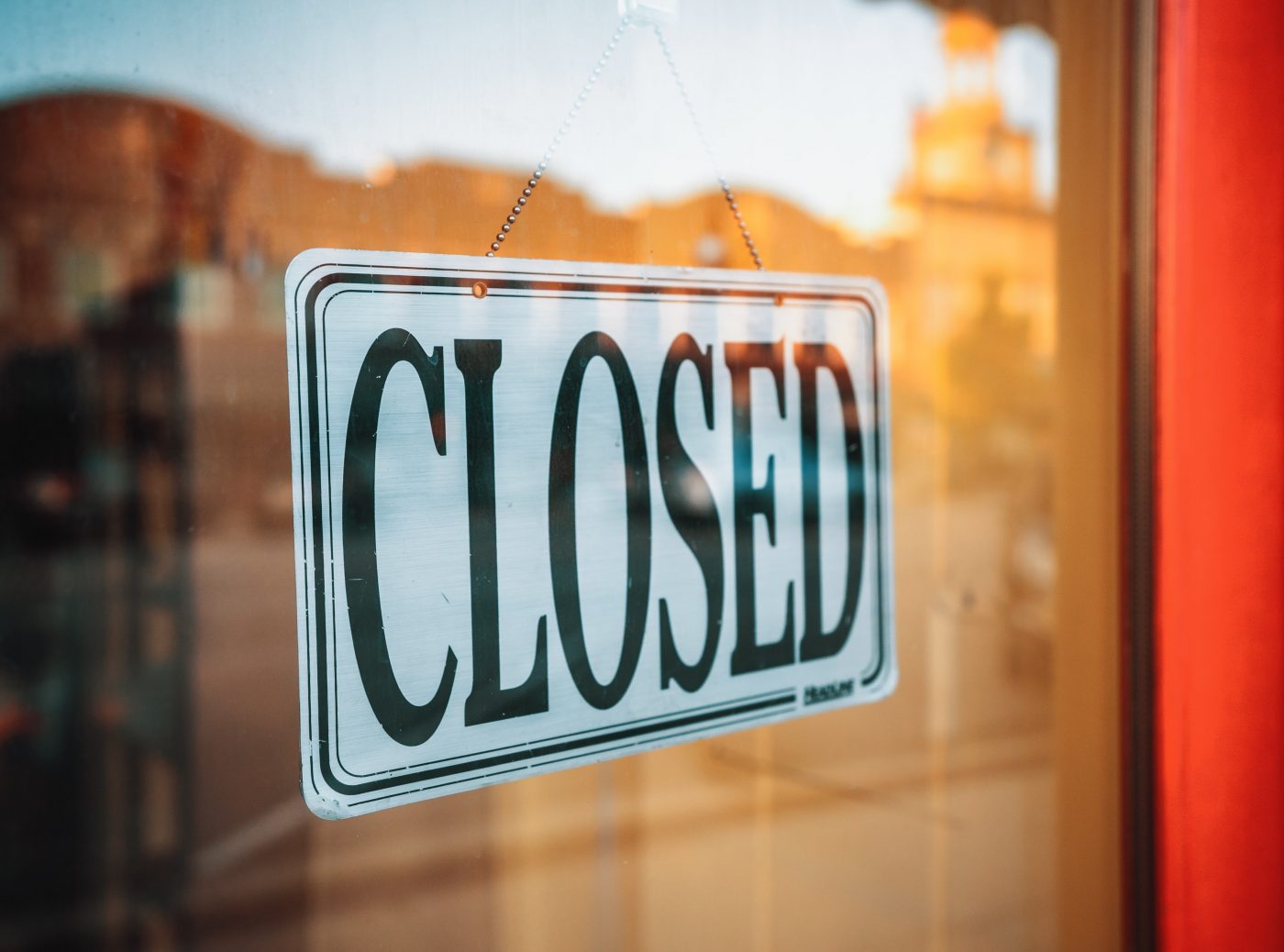 He said many travel companies had been ‘prudent’ and taken out Business Interruption Insurance, some of which specifically covered pandemics.

Writing on his blog, he said: “Some [travel companies] have had their claims questioned, nothing wrong in that, but many have clauses that specifically provide for interruption due to a pandemic.

“The insurers have been less than honest, after first refusing to even consider claims, they were hauled before the Supreme Court by the Financial Conduct Authority, to be told to pay up.

“Yet still they obfuscate, prevaricate and delay even after the Supreme Court ruling.”

Mr Speakman said one excuse used by insurers to reject claims is that they will only pay-out during the period shops were forced to close, refusing to accept that a travel agent’s business has been more widely hit by the pandemic.

Also, he cited one that would only pay for lost business if the pandemic had arisen within 25 miles of the travel agent’s shop.

Mr Speakman, who has been helping a friend in their battle with an insurance company wrote: “Other insured agents have had employee furlough payments deducted from their total claim even though they hadn’t claimed for these payments! So effectively the employer has not had the money and has not had the benefit of the output of that employee, in fact they have probably had to work longer hours to make up for that loss of capacity.

“This beggars belief! How can any reasonable person consider this correct or ethical?

“The insurers make great play of offering interim payments but continual requests for more and more detail to comply with ‘guidelines’ just delays the process. These delays are life-threatening for already battered travel businesses. It’s corporate bullying at its most shameful and distasteful, a trait of big business, airlines and insurers, that somewhere along the way have lost their integrity and their sense of fair-play. It is a scandal!”

Mr Speakman, who is now retired, added: “Many businesses are now in a precarious position; little help from their associations, particularly ABTA. They are at the mercy of insurers who are adamant that they shouldn’t have to pay out and if they are forced then they’ll pay out as little as possible.

“One travel agent has refused an offer of 10% of their claim, then 20%, then 50%. It’s not a bidding war, there is a correct calculation of the cost of interruption, pay up and move on. Why should good honest business owners be subject to such scumbaggery?”