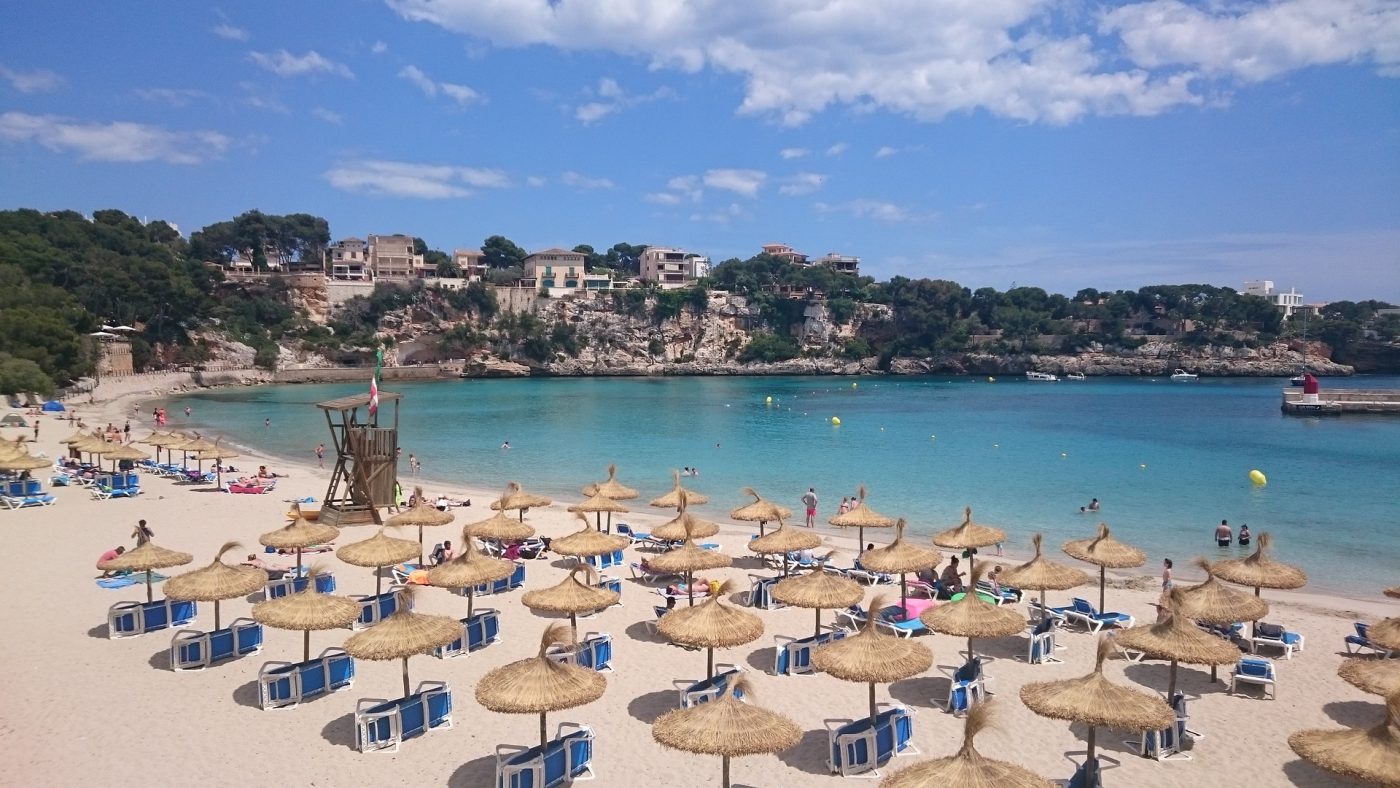 Only a guarantee that returning holidaymakers will no longer have to self-isolate will save what’s left of the summer season, Sunvil chairman and AITO director Noel Josephides has warned.

But he acknowledged it will need a ‘miracle’ for the government to make such a call when it updates its traffic light list on Thursday.

The damage has already been done by ministers persistently ‘frightening people’ about the quarantine regime.

The only possible way Downing Street can now help is by playing a role in rebuilding public confidence, said Mr Josephides.

“It’s almost too late to save summer and no one is going to book until they see what happens on Thursday,” the industry veteran told Travel Gossip. “If this government, which has refused to provide sector specific support, really wants to help they have to say on Thursday that because of the vaccination programme, because we’re fully protected, we will guarantee that no one will have to self-isolate when they return from holiday between now and the end of October.

“Unless they say that we’re all wasting our time. If they come out with ifs and buts and maybes, we are finished.”

But Mr Josephides accepted that such a liberal approach was unlikely given the government’s caution to overseas travel.

“When have they ever listened to us? It would be a miracle if they say anything different but if they don’t they’ll be no season,” he said.

Bookings are understood to have slowed to a trickle in the lead-up to Thursday’s traffic light update as holidaymakers wait to see which countries are placed in the red, amber and green categories.

Mr Josephides described airline loads as a ‘joke’, particularly in a month where planes should be full and hundreds of bookings should be taken every day.

Airlines UK confirmed the UK recovery is far behind European competitors. In a letter to Transport Secretary Gant Shapps, the body said travel bookings in Germany are now at 60 per cent of 2019 levels, France is at 48 per cent with the UK languishing at 16%.