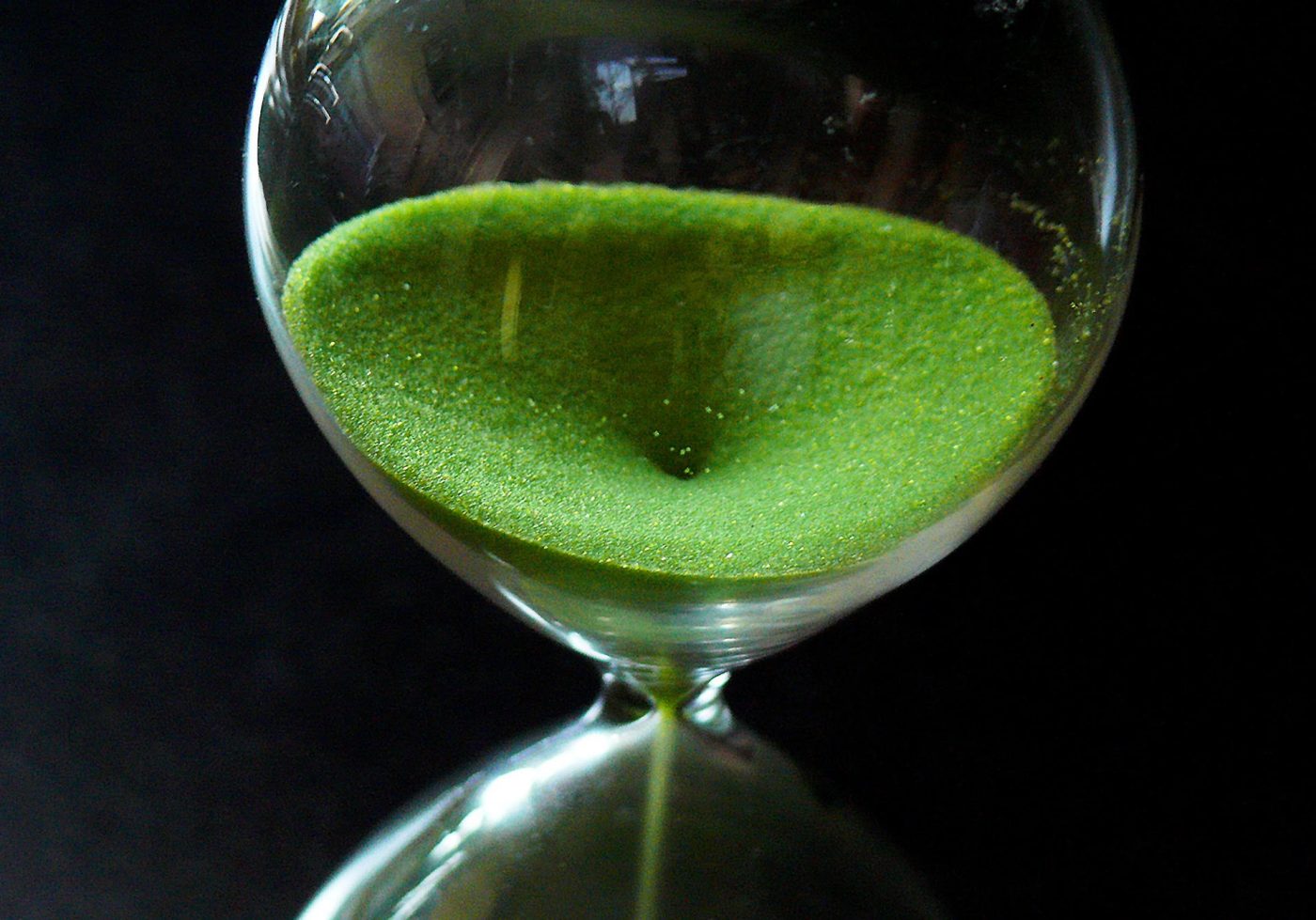 The travel industry is eagerly awaiting news of which countries will make it on to the Government’s green list, which is expected to come later today.

According to reports, Transport Secretary Grant Shapps will outline details of the traffic light system at a Downing Street press conference at 5pm. However, when Travel Gossip contacted the Department for Transport this morning, a spokeswoman said she was unable to confirm the conference had been scheduled.

Millions of holidaymakers are also standing by to hear whether they’ll be able to go on holiday without having to quarantine after returning to the UK.

If the 5pm press conference does go ahead, it’s also hoped Mr Shapps will confirm whether the current ban on travel will be lifted on 17 May. Some industry commentators say it may be pushed back until around 21 May.

It’s currently unclear whether the Government will treat islands such as the Balearics, Canary Islands and the Greek Islands as different to their mainland nations, and whether the green list will apply just to travellers from England, or whether Scotland, Wales and Northern Ireland will use the same list.

There are already reports flight prices have increased from 17 May to countries such as Portugal, which is widely expected to be on the green list.

EasyJet Chief Executive Johan Lundgren said he hoped much of Europe could end up on the green list.

He told the BBC, it would be a ‘missed opportunity for the Government’ if the rules do not allow quarantine-free travel to most European countries where ‘safe travel can restart’.

However, agents and operators say a wider list needs to be available asap.

One Travel Gossip member said: “There are 194 countries in the world. Plenty of tour operators need to know about the more obscure ones.

“Will this be another popularity vote grabbing headline or will there be some fair and proper sense in the policy?”

Haslemere Travel Owner Gemma Antrobus described today’s announcement as: ‘the first step towards getting our business back on track and reopening the world again for travel’.

She added: “I understand that it will be a short list to start off with, but I very much urge the Government to quickly provide clarity that we need as an industry to plan our businesses for the future.

“We need updates on a regular basis and be able to advise our clients with plenty of notice. Not knowing what’s going on means agents are not making money.”

Mark Brewer, Managing Director of Imp Travel in Lincoln said: “I don’t think that we are going to get all the answers this afternoon. I have a feeling that they are going to give us a bit of information, but more will be revealed next week.

“There are more cases of the Indian variant in the UK now and that is worrying the Government and they may use that as a reason to defer the formal announcement. Plus, there’s so much going on with last night’s elections.

And, on Twitter, Kuoni CEO Derek Jones said: “The government has managed to turn international travel into a gameshow. All we need now is for Ray Winstone to turn up on a Bet 365 advert offering the best odds on a three destination accumulator.”