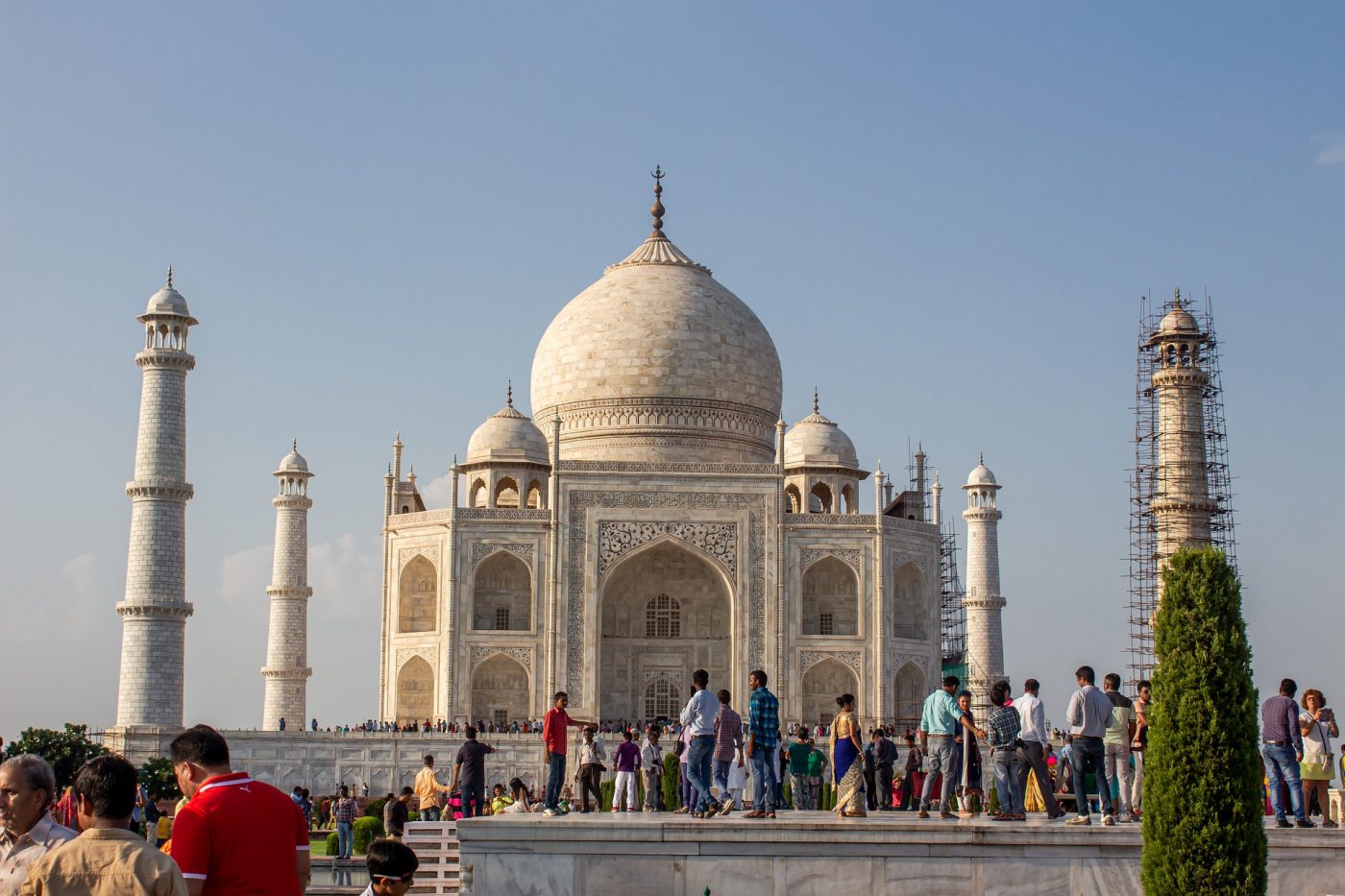 Bookings for tours and flights to India have plummeted following the news that the country will be added to England’s coronavirus red list later this week.

From 4am on Friday, any Britons returning from India will be forced to pay £1,750 to quarantine for 10 days in a Government-designated hotel.

Non-UK or Irish residents who aren’t British citizens will be banned from entering the country if they’ve been in India in the previous 10 days.

Travelpack Director Vishal Patel said the news that India was being added to the red list had led to a sharp decline in bookings.

“The India touring market had started to pick up around six weeks ago for us, yesterday we saw nothing new come in,” he said.

India also has a strong VFR flight-only market, which has been hit by the news. “The flight-only market was already slow, but we noticed a decline on the small interest last week prior to the announcement and a sharp decline yesterday,” added Mr Patel.

Kuoni said summer bookings for India are minimal as it’s more popular in the winter, but the operator said it expects the latest news to ‘possibly initially dent consumer demand’. However, a spokesperson added: “We’re seeing consumer confidence strong for all destinations moving into 2022 and starting to get enquiries about 2023 as well.  India is still a bucket list destination for many.”

Health Secretary Matt Hancock said the decision to add India to the government red list had been taken due to a rise in coronavirus cases in India and the emergence of a new variant.

So far 103 cases of the Indian variant have been identified in the UK.

Speaking in the House of Commons, Mr Hancock said the ‘vast majority’ of the cases had links to international travel and had been picked up by testing at the border.

Samples are being analysed to see if the new variant has any ‘concerning characteristics’, such as it spreads more easily or is resistant to treatments or vaccines, said Mr Hancock.

He added: “After studying the data, and on a precautionary basis, we’ve made the difficult but vital decision to add India to the red list.”

From Friday, there will be a total of 40 countries on the Government’s red list, including Brazil, Cape Verde, Kenya, Seychelles, Tanzania and the United Arab Emirates.