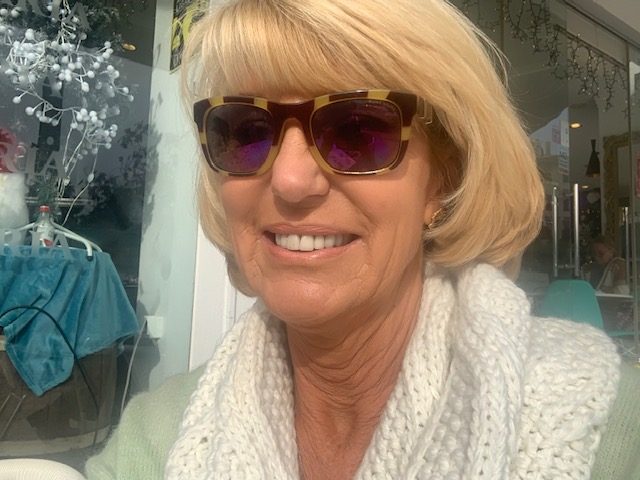 A travel agent appealed for more sector-specific support for the travel industry on two national radio programmes this morning.

Jackie Steadman, director of Berkhamsted-based Traveltimeworld, was a guest on both BBC Radio 4’s flagship Today programme and Radio 5‘s Wake up to Money. She later appeared on the BBC News Channel.

Ms Steadman used the opportunity to warn that the winding down of the furlough scheme could lead to widescale job losses in the travel industry – and beyond.

The Government will start to phase out the furlough scheme from today, reducing its contribution to employees’ salaries to 70%, with employers expected to pay a further 10%.

From August 1 employers’ contribution will have to increase to 20% of their workers’ salaries.

Some business rates are also being re-introduced from today, but Ms Steadman told Radio 4 that the travel industry is ‘effectively still in lockdown’, adding: “We cannot trade.

“We need financial support for our staff and also for rates, which are going to kick back in again. Our overheads are ongoing so we need sectors-specific support from the Government.”

Ms Steadman, who is also a regional council member for ABTA, said about 90% of her agency’s staff are on furlough.

“We have had a small Restart Grant but we are not restarting. We only get paid when people actually travel. It’s really tough for us.

“We will probably survive the next few months and we will top up people’s salary, only up to the 80%, but then come September we have no work for them to do.”

When asked by the presenter whether, under the present circumstances, the travel industry should shed jobs, Ms Steadman pointed out: “This industry employs, in the UK alone, over half a million people, they are going to hit the unemployment lines.”

She also warned that its supply chain, such as baggage handlers and airport shops and cafes, will be hit without further Government support for travel.

Speaking later on the Today programme, Business Minister Kwasi Kwarteng said: “It was always the case that the furlough scheme was going to end at some point.

“I think the Chancellor is right that as the economy opens up, the furlough should be tapered. The furlough isn’t being simply switched off, all we are asking is that employers should contribute something to the payroll and over time, over the next three months, the furlough will be tapered away.”