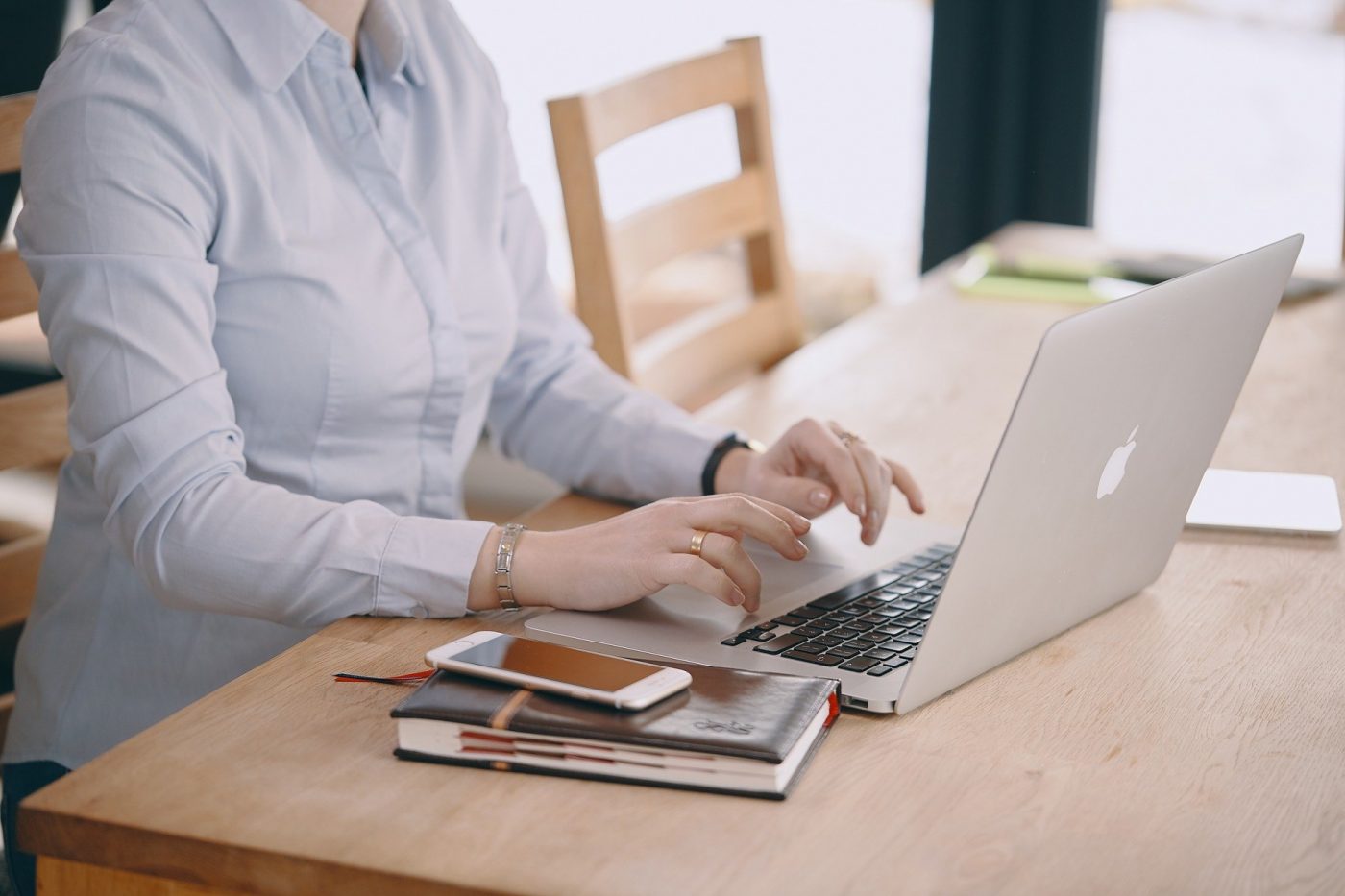 Average salaries for new UK travel jobs have risen in the first six months of 2021, although people in standard positions are earning less than they would have done last year or the year before.

The average salary for a new UK travel job rose in the first six months of 2021 to reach £29,717, according to the 2021 H1 Travel Salary Index from C&M Travel Recruitment and C&M Executive Recruitment.

However, when comparing figures for the second quarter of the year (April to June), the numbers are more encouraging, with placements up exponentially from Q2 2020, although still down by 74% from the same months in 2019.

C&M Director Barbara Kolosinska said: “It’s very much been a mixed picture for travel salaries in the first half of 2021. While the overall figure has increased, this is almost solely due to an increase in the number of higher-paid senior placements, with the average new job in travel actually seeing a small fall in pay.

“However, considering the difficulties that our industry has faced over the last year or so, it’s reassuring to see that not too much has changed regarding salaries.

“The number of people being placed in new roles is still down by a long way compared to pre-pandemic days.

“But things have picked up considerably in the last few months, with June seeing the highest number of placements since last March, so we’re confident that we’ll see an increasingly positive second half of the year for travel recruitment.”