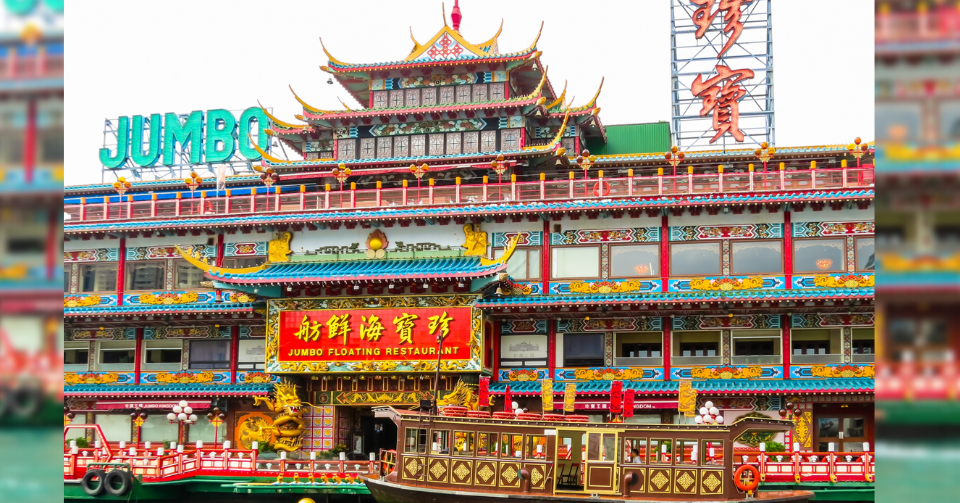 An investigation is under way after Hong Kong’s iconic Jumbo Floating Restaurant sank in the South China Sea.

The 80-metre-long restaurant had been a landmark in Hong Kong for over 40 years but had closed during the pandemic, with owner Aberdeen Restaurant Enterprises laying off all staff.

The company said the hotel then became a financial burden, with money continuing to be spent on inspection and maintenance despite the fact it was closed.

Last week Jumbo was towed to a new site where maintenance could be carried out.

But it encountered ‘adverse conditions’ as it was passing the Xisha Islands (also known as the Paracel Islands), leading it to capsize when water got inside.

“The company is now getting further details of the accident from the towing company,” it added.

In a separate incident, a lack of maintenance also caused the 30-metre kitchen barge connected to the restaurant to sink earlier this month.

More than three million diners are reported to have eaten in the restaurant, which was a popular tourist attraction.