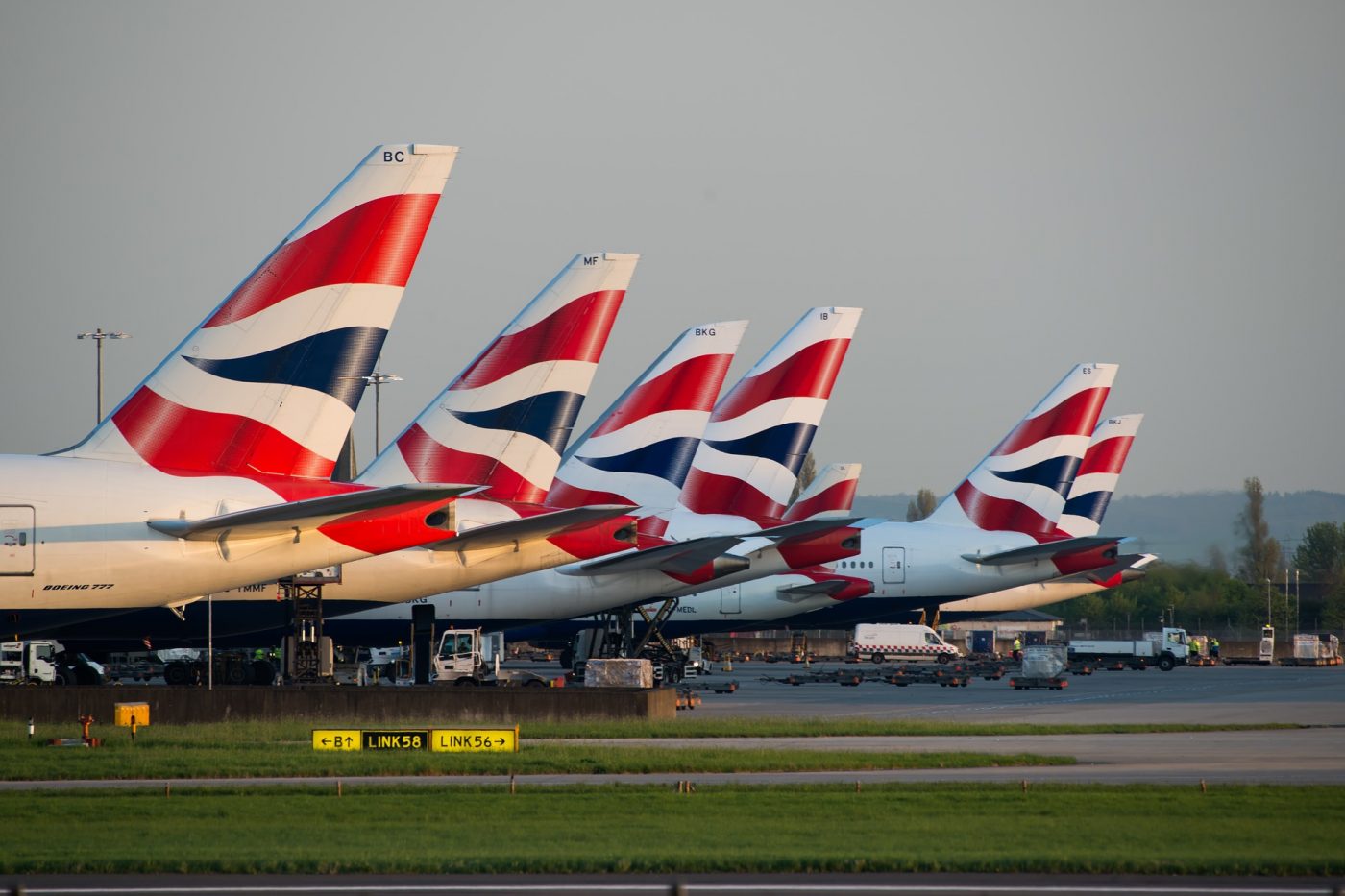 International Airlines Group has urged the UK and other governments to act swiftly to ensure a safe travel restart, warning it expects to fly 25% of its 2019 capacity in the coming months.

The owner of British Airways, Aer Lingus, Iberia, LEVEL and Vueling, flew just under 20% of capacity between January to March 2021.

That resulted in the group posting an operating loss before exceptional items of €1.14bn (£1bn) for the first quarter to the end of March.

The figure compares to an operating loss of €535m last year.

IAG Chief Executive Officer Luis Gallego said: “We’re doing everything in our power to emerge in a stronger competitive position.

“We’re absolutely confident that a safe restart to travel can happen as shown by the scientific data.”

He said the airlines within IAG are ‘ready to fly’, but need government action on four key measures, including unrestricted travel corridors between countries with successful vaccination rollouts and effective testing such us the UK and the US, as well as affordable, simple and proportionate testing to replace quarantine and what IAG describes as ‘costly, multi-layered testing’.

Finally, IAG has called for digital passes for testing and vaccination documentation to facilitate international travel.

“These measures will enable a safe reopening of our skies. Travel underpins a global industry that supports 13 million jobs in Europe alone.

“There’s a high level of pent-up demand and aviation will play a critical role in reconnecting people and getting economies back up and running again,” Mr Gallego added.