‘I take my hat off to anyone who can make a full-time career as a homeworker’, says InteleTravel’s UK Director 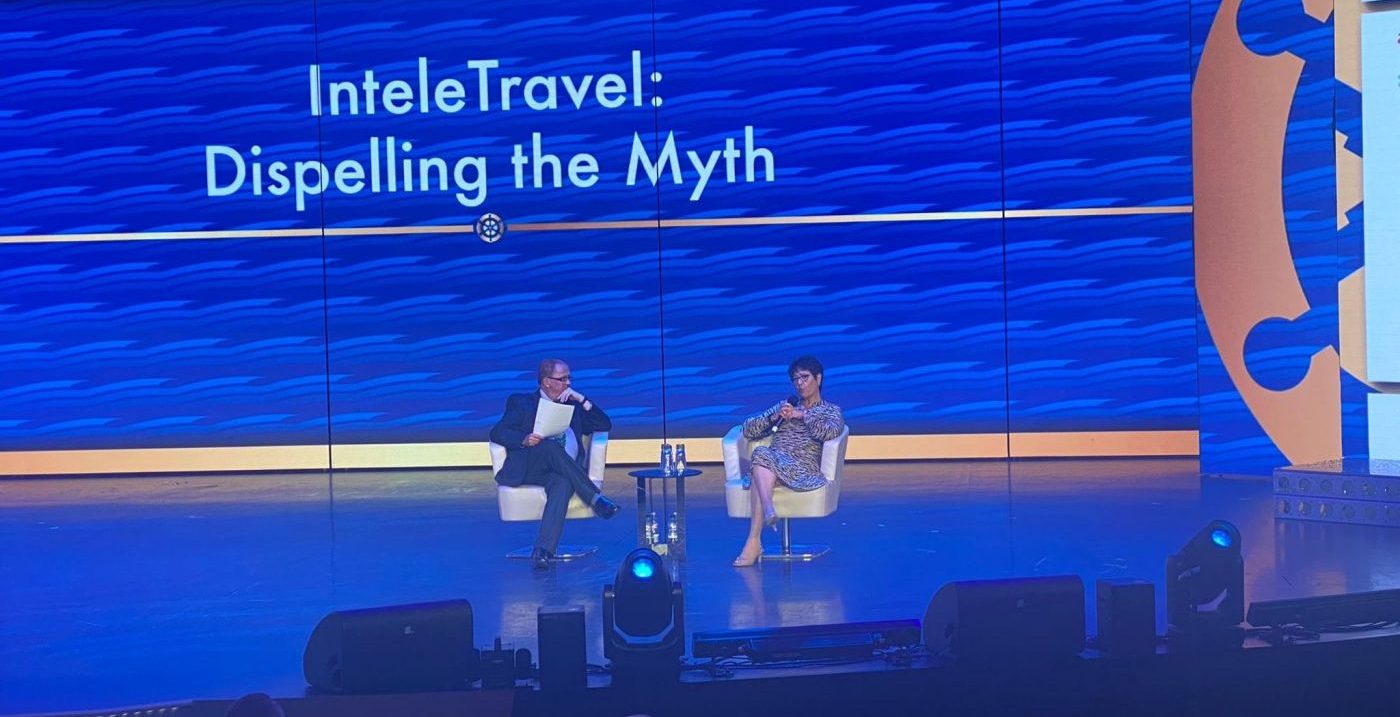 By Linsey McNeill
14/09/2021
Home » ‘I take my hat off to anyone who can make a full-time career as a homeworker’, says InteleTravel’s UK Director

InteleTravel’s UK Director Tricia Handley-Hughes said she expects the bulk of its members to remain part-time agents as “travel has never been a high-earning career for a travel agent”.

Speaking on stage at the ITT Conference in a one-to-one session called Dispelling the Myth, Ms Handley-Hughes, who was at one time an agent herself, said: “I take my hat off to anybody who can make a career out of being a homeworker full time, I think they work immensely hard but my gut feeling with our business model is you will see a lot of people who will join as part-timers, possibly working their way towards full time.”

“I think it will remain full-time career first, part-time sales, let’s see how it goes.”

She said she expects InteleTravel’s members to remain 70% part-time, 30% full-time as it looks to attract around 30,000 agents across the whole of Europe within the next five years.

She acknowledged that one of the criticisms of InteleTravel is that many of its 10,500 UK members have other jobs, but she said it takes time for agents to build their business and to cultivate customers.

Its top earner in August was a cyber-security expert and mum who is looking to build a career in travel, said Ms Handley-Hughes.

In fact, Travel Gossip interviewed InteleTravel agent Victoria Grieveson last month. Ms Handley-Hughes said she was one of the top three agents who turned over a total of £89,000 in August. InteleTravel’s top 10 agents turned over £405,000, she said.

“We are a high-volume business model, that enables us to keep the cost of entry as a member low and what that does is it attracts newcomers to the industry,” added Ms Handley-Hughes.

“Those who aren’t in travel dream of getting into this industry and the low-cost model brings this new talent.

“If you have no experience you have to learn from somewhere, don’t you?”

“Homeworking isn’t for everybody but this gives you a chance to try it, if it really doesn’t work and it’s not for you, you haven’t lost a fortune, you’ve lost a few quid a month. It generates new sales talent and brings a new sales pipeline, it brings new customers,” she added.

“I think the perception of course is that you join Inteletravel, here we are, pay your money and you go and sell and it isn’t that at all because we are very highly regulated in the UK so therefore you cannot expect somebody to become a travel agent and start selling before they understand the basics.

“What is ABTA, understand the package travel regulations, understand ATOL, there’s an awful lot of training.”

When asked by Travel Gossip MD Bruce Martin how she reacted to the fact that its Facebook members fear InteleTravel agents will tarnish the industry – and don’t want them to be part of their online group – she said the homeworking giant was misunderstood.

“I do agree we went through a huge learning curve, which is why we stepped up the training programme to the extent that we do. We want to be accepted as normal.

“You can’t tell me that people selling 20, 30,000 holidays, our yield is up, you can’t say that is bringing down the quality of travel, not anymore. They might have said that three years ago but I’m afraid if they are saying that now they are misinformed.

“A lot of suppliers will back me up.”