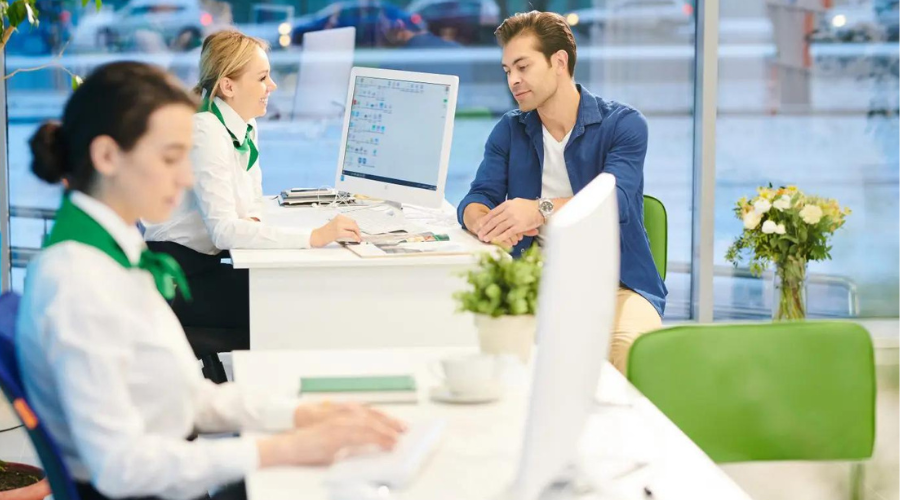 New recruits to the travel industry are typically being paid more than 13% more than before the pandemic, according to recruitment agency C&M.

It said the average salary for standard jobs (those paying up to £40k) was £27,635 in the first half of this year.

Recruitment hit a record high during the first half of the year, with the number of candidates being placed in new travel jobs jumping by 625% from 2021, and up by 25% from 2019, according to C&M.

C&M Director Barbara Kolosinska said: “It may look like travel salaries have unexpectedly jumped in the past year, but this has been a long time coming.

“Travel has always been a comparatively poorly paid industry and, when you couple this with the current lack of available candidates, wages simply had to rise.

“Travel companies are realising that it’s no longer acceptable to pay minimum wage to experienced candidates – and they’re also realising that they simply won’t be able to fill their job vacancies if they offer such derogatory salaries.

“We are also seeing many candidates handing in their notice and then being counter offered by their current company with significantly higher salaries in an effort to convince them to stay. This bidding war for top talent suggests that wages will continue to rise for at least the short-term.

“There continues to be a lack of experienced applicants in the marketplace, but with the record numbers of vacancies and the more attractive pay packets currently on offer, we expect many talented travel professionals will want to assess the fantastic variety of travel jobs on offer in the second half of the year.”