How did a couple end up on the wrong Ryanair flight? 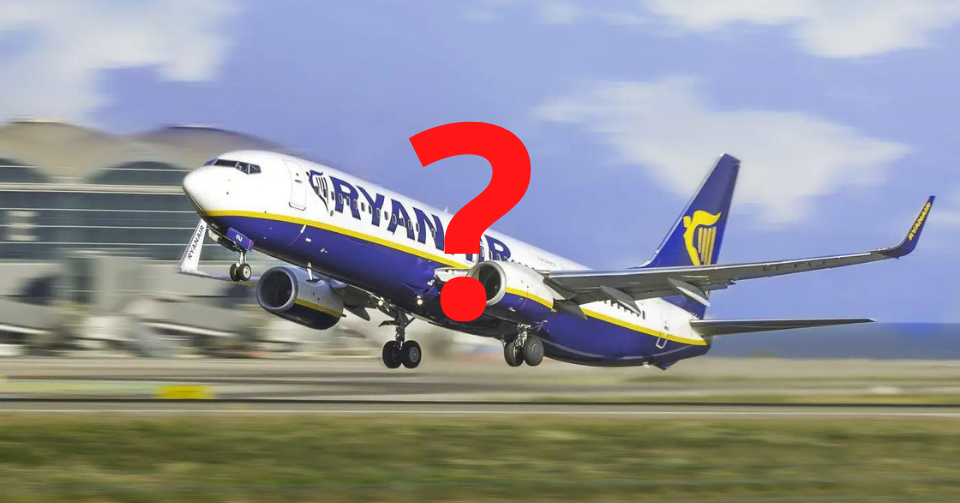 Ryanair says it’s working with its handling agents at London Stansted to make sure there’s no repeat of an error that resulted in a British couple taking a flight to the wrong country.

Which begs the question, how did the couple manage to get on the wrong plane in the first place?

Humaira and Farooq Shaikh had tickets to fly with Ryanair to Seville, but at Stansted they boarded a flight to the Greek island of Zante instead.

It was only when they landed and they were greeted with messages on their mobiles saying ‘Welcome to Greece’ that they started to suspect something was wrong, they told the Mirror.

After a taxi driver confirmed they were in Greece, not Spain, they say they spoke to Ryanair who offered to pay for them to spend one night in a hotel – but the next flight home wasn’t for another four days.

Their son Suleman, who had booked and paid for the holiday, said he was ‘extremely distressed’ to hear his mum ‘crying on the phone from Greece’.

He said there had been ‘a complete lack of safety, security and responsibility’. He was also annoyed that he was more than £1,000 out of pocket as he was unable to get his money back for the hotel and tours he’d booked in Spain.

Ryanair told Sun Online Travel that it was up to passengers to ensure they board the right aircraft – even though staff at the gate are supposed to check boarding passes.

He also said he was more than £1,000 out of pocket as he was unable to get his money back for all of the Spain bookings, including the hotels and tours.

Emails from the airline to the couple said that signs for the flights were ‘clearly identified’ and that ‘the screens above them display the flight number and destination’.

Ryanair also said there was no security risk as the passengers had already passed through security control.

But it told Sun Travel Online: “We are working with our handling agents in London Stansted to ensure that this error doesn’t reoccur.”